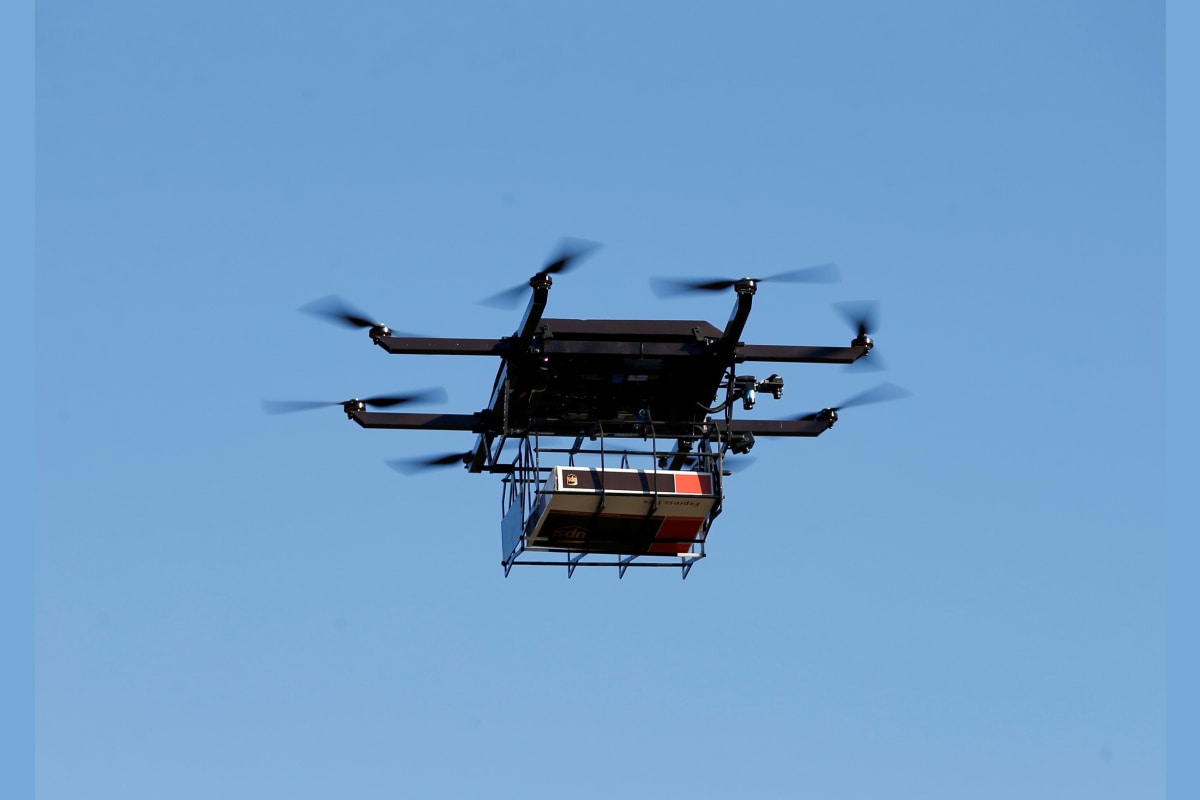 On Monday, the Federal Aviation Administration (FAA) issued rules that will allow small drones to fly over people and at night in the United States and mandate remote identification technology for nearly all drones.

The rules eliminate requirements that drones, known formally as unmanned aerial vehicles, be connected to the Internet to transmit location data but requires them to broadcast remote ID messages via radio frequency broadcast.

“This approach creates barriers to compliance and will have unintended negative privacy impacts for businesses and consumers,” Wing said Thursday in a blog post, adding “an observer tracking a drone can infer sensitive information about specific users, including where they visit, spend time, and live and where customers receive packages from and when.”

Wing added that “American communities would not accept this type of surveillance of their deliveries or taxi trips on the road. They should not accept it in the sky.”

Wing called on the FAA to expand ways operators can comply with ID requirements.

The FAA said Thursday it received and addressed “more than 50,000 public comments on the proposed remote-identification rule, which will further the safe integration of drones into the national airspace system.”

The Association for Unmanned Vehicle Systems International said Remote ID will function as “a digital license plate for drones.”

Drone manufacturers will have 18 months to begin producing drones with Remote ID, and operators will have an additional year to provide Remote ID.

Wing argues Internet-based tracking “allows a drone to be identified as it flies over without necessarily sharing that drone’s complete flight path or flight history.”

Chinese drone maker SZ DJI Technology said this week it “has long supported the FAA’s Remote ID initiative because it will enhance drone accountability, safety and security… We are reviewing the final rule to understand how DJI can take steps towards complying with the FAA’s upcoming requirements.”