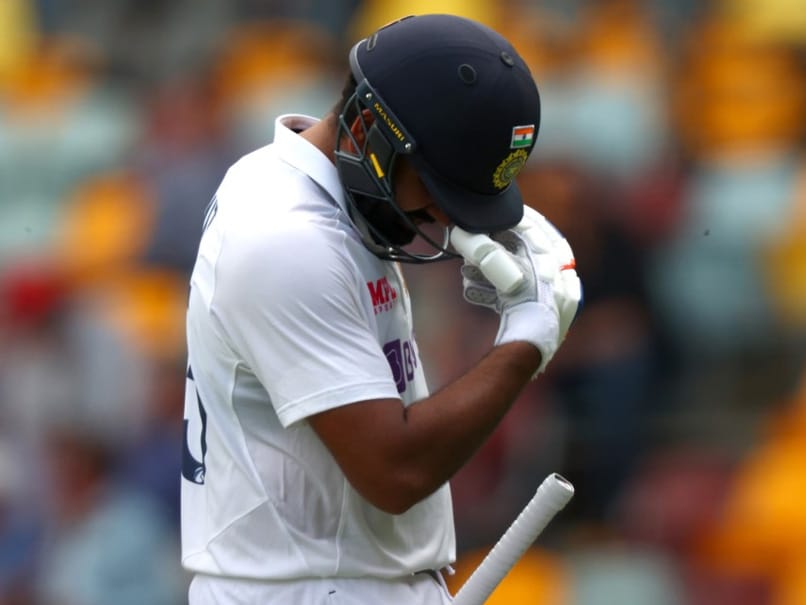 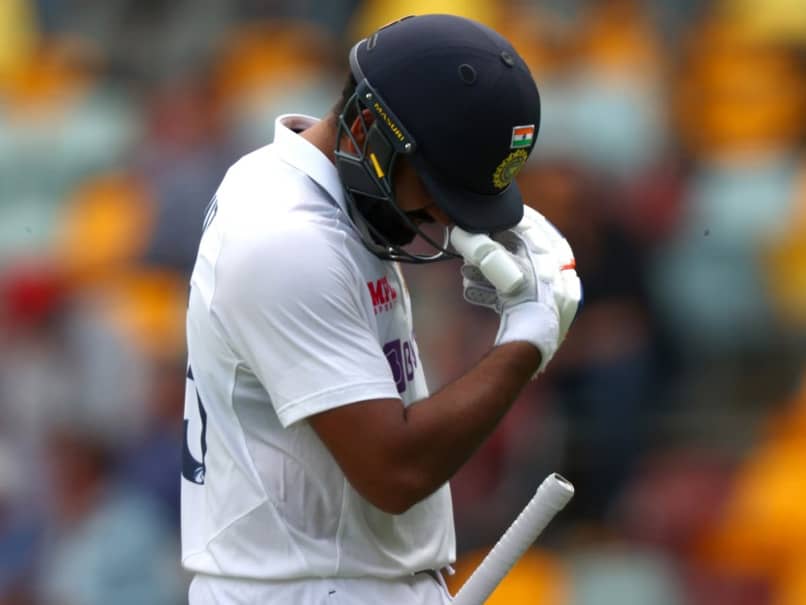 Rohit Sharma was holed out in the deep as he tried to take on Nathan Lyon on Day 2.© AFP


Sunil Gavaskar, former India captain, was furious with Rohit Sharma‘s shot selection on Day 2 of the ongoing fourth Test at the Gabba on Saturday. Rohit threw his wicket away as he tried to take on Nathan Lyon, with a fielder waiting in the deep for a mistimed shot. The India opener was beaten in flight by Lyon and ballooned a simple catch to Mitchell Starc. After his dismissal, Gavaskar, on air for Channel 7 Cricket, questioned the “irresponsible shot” from “senior” batsman Rohit Sharma.

“Why? Why? Why? That’s an unbelievable shot. That’s an irresponsible shot. There’s a fielder there at long on, there is a fielder there at square leg. You’ve just hit a boundary a couple of deliveries earlier, why would you play that shot? You’re a senior player, there’s no excuse, absolutely no excuse for this shot,” Gavaskar said while on air during Day 2 of the ongoing Gabba Test.

Earlier in the day, India managed to bowl out Australia for 369 runs in their first innings.

India lost the wickets of Shubman Gill and Rohit before the Tea interval.