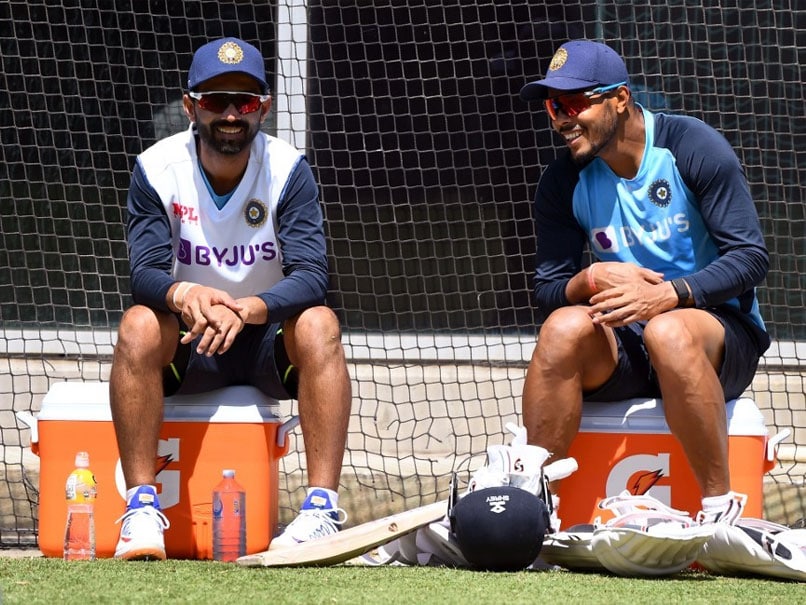 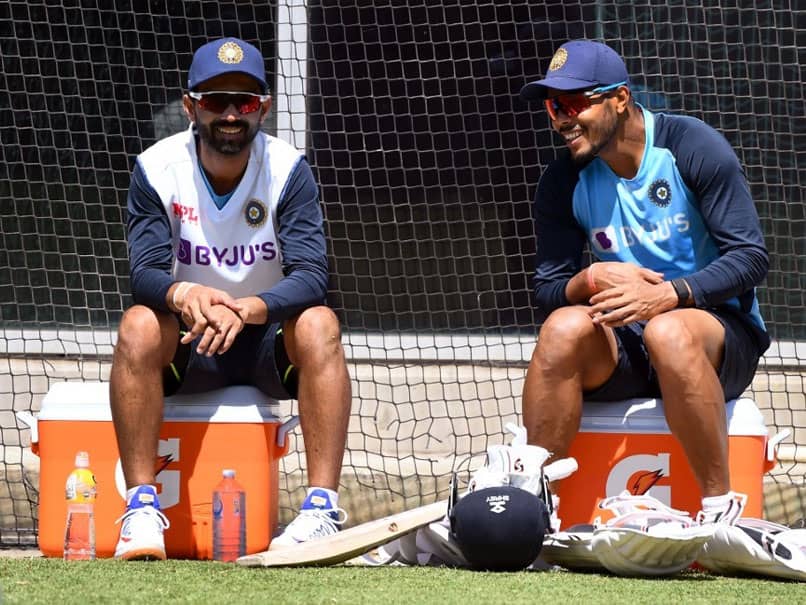 Ajinkya Rahane will lead India in the final three Tests of the four-match series against Australia..© AFP


Former India opener Gautam Gambhir believes that the onus will be on stand-in skipper Ajinkya Rahane to lead the fightback against Australia when they step out for the Boxing Day Test in Melbourne on Saturday. The Indian team will be without regular skipper Virat Kohli as the batsman requested for a paternity leave for the birth of his first child. The visitors will also be without pacer Mohammad Shami, who has been ruled out of the series after suffering a fracture on his arm. “They need to remember that they actually dominated the first two days, they were ahead in the game throughout the first two days,” Gambhir said on Star Sports show Cricket Connected.

“They will be hurt about the one session — but again they need to remember that there are three Test matches and at the same time they won’t have their best player Virat Kohli with them; their captain. So, there is a lot of onus on Ajinkya Rahane, plus Mohammad Shami will not be there. There will be a lot of onus on what combination they go with,” he added.

The first Test against Australia was well within India’s control during the first two days. However, the hosts completely turned the game around on the third day to take a 1-0 lead in the four-match series.

On the third day, India was bundled out for 36 in the second innings and Australia was given a mediocre target of 90 runs which they comfortably chased inside 21 overs with eight wickets in hand.

The Boxing Day Test between India and Australia will begin on Saturday at the Melbourne Cricket Ground.