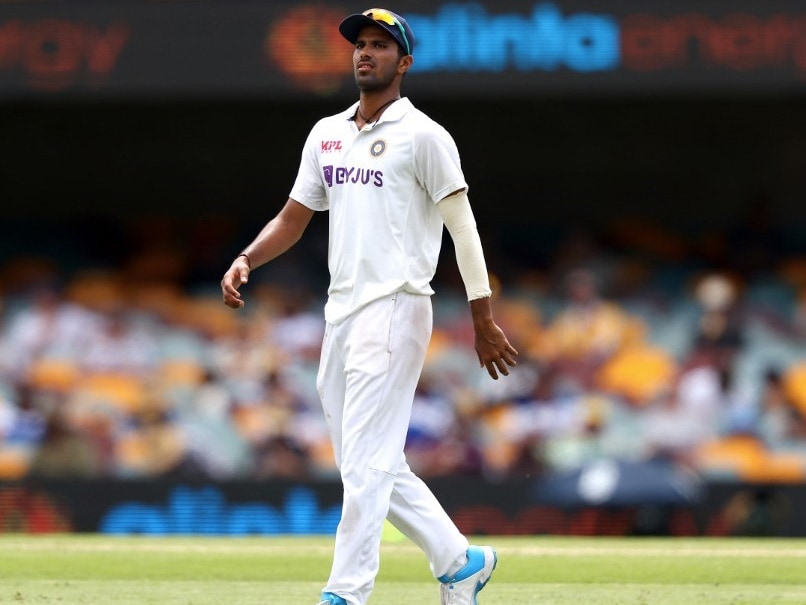 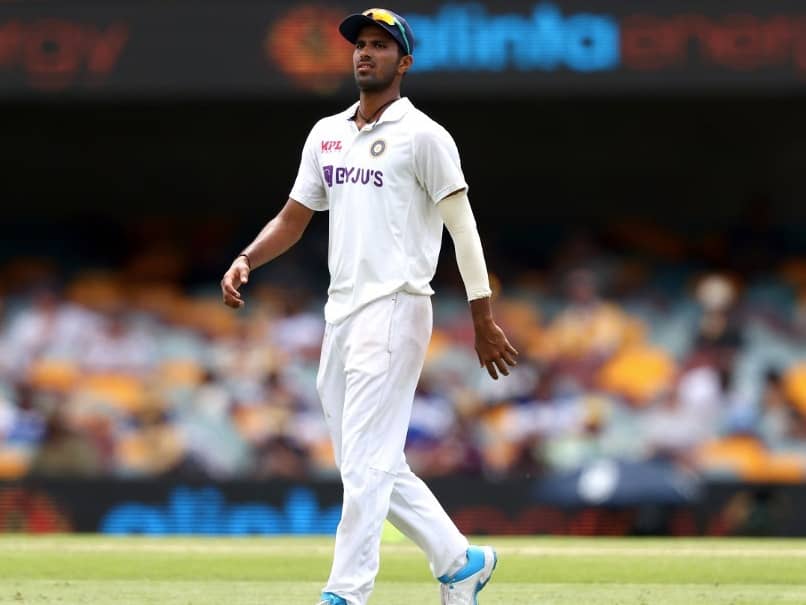 AUS vs IND: Washington Sundar during the 4th Test in Brisbane.© AFP


Senior off-spinner Ravichandran Ashwin and rookie all-rounder Washington Sundar, who were a part of the triumphant Indian team in the Test series against Australia, returned home on Friday. The duo from Tamil Nadu will be in quarantine for six days as per the protocols put in place by the state government authorities. Ashwin had picked up 12 wickets in the first three matches but had to miss the series-clinching final Test in Brisbane owing to an injury. Batting with back pain, Ashwin had teamed up with Hanuma Vihari for a resolute 62-run stand on the final day of the third Test in Sydney to pull off an unforgettable draw.

Washington made his debut in the Gabba Test and hit a 62 to defy a lethal Australian attack along with Shardul Thakur in a 123-run stand in the first innings to bring India back into the game. He also picked up four wickets in the match which India eventually won by three wickets.

Ashwin and Washington are also a part of the Indian squad named for the first two Tests against England in Chennai, beginning on February 5.

Several other members of the victorious Indian squad returned on Thursday, including Tamil Nadu fast bowler T Natarajan, who was given a rousing reception when he arrived at Chinnappampatti village in Salem district.

Despite captain Virat Kohli not being available after the first match and several key players injured, India made a remarkable comeback after the debacle in Adelaide where they scored their lowest-ever Test innings total of 36 to win the series 2-1.