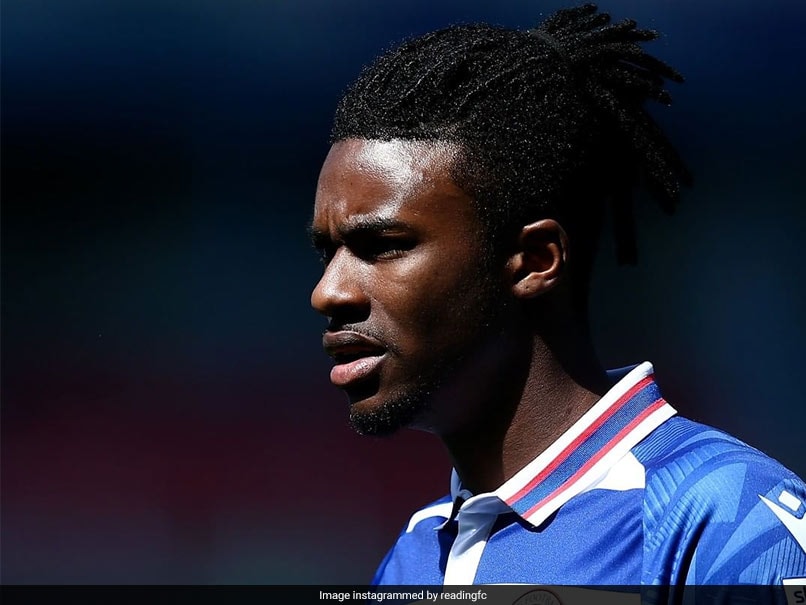 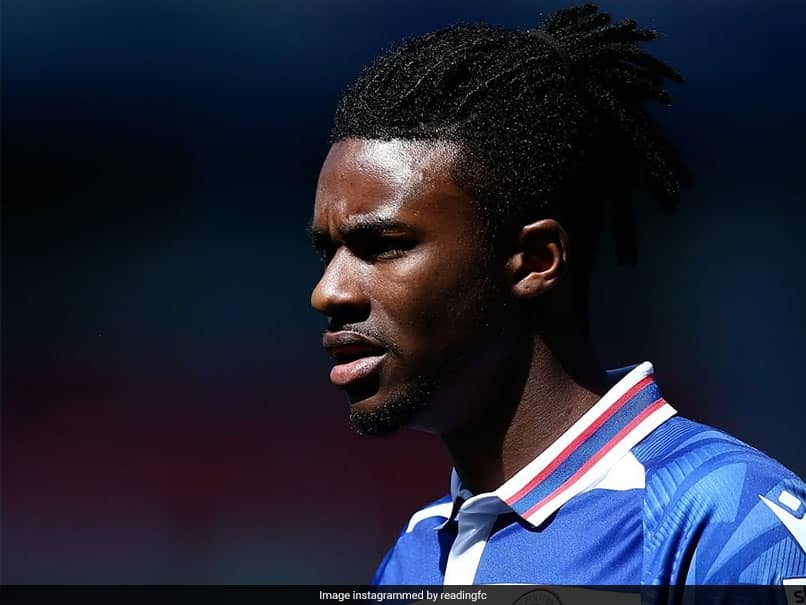 
Bundesliga champions Bayern Munich confirmed Thursday the signing of left-back Omar Richards on a free transfer from English second-tier club Reading. Richards, 23, has signed a four-year deal with the Bavarian giants, the club said in a statement. “My move to Bayern is a great honour for me. A dream has come true. I’m proud to be wearing the shirt of one of the world’s biggest clubs,” Richards said. Richards’ move to Munich had long been considered a done deal, but the club had not officially announced the move until Thursday.

“We’re delighted Omar is coming to Bayern. Omar is a technically gifted player on the left side of defence,” said Bayern Munich sporting director Hasan Salihamidzic.

“He finds good solutions going forward, he’s very alert and we trust him to play a good role in our team,” added. Salihamidzic.

Under new Bayern coach Julian Nagelsmann, Richards will compete with Canadian star Alphonso Davies for a place at left-back.

He will also be expected to help fill the gap left by Austrian defender David Alaba, who left Bayern this month after more than a decade at the club.

Richards will take the number 3 shirt previously worn by players such as Xabi Alonso and Bixente Lizarazu.