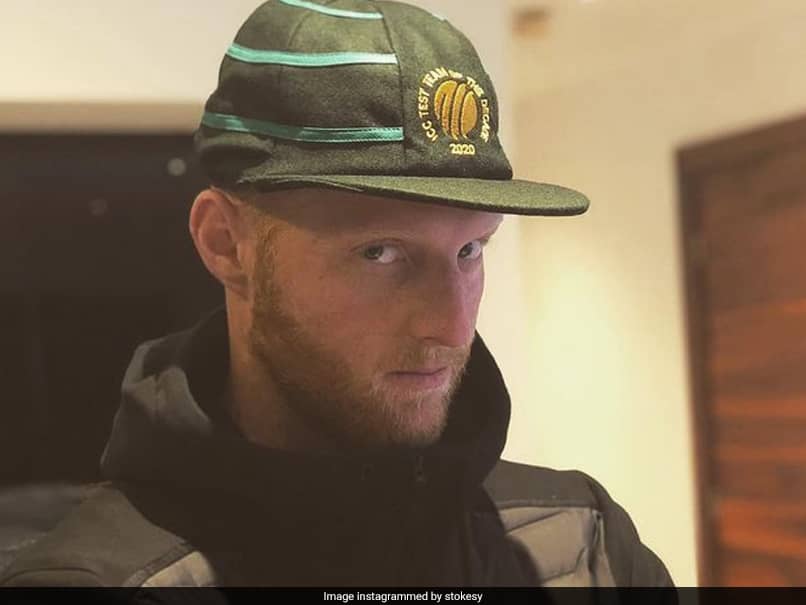 Ben Stokes with his ICC Test Team of the Decade cap.© Instagram


England star Ben Stokes was one of the most impactful all-rounder in the last decade and was honoured by the International Cricket Council who named him in its Test and ODI teams of the decade. Stokes on Wednesday took to social media to thank ICC and say that he is proud to get the caps for both the teams. However, Stokes also added a little quip about the Test Team of the Decade cap being a bit too similar to the ‘Baggy Green’ worn by England’s biggest rivals, Australia.

“Very proud of both these cap’s,one of them just doesn’t seem right,it’s a bit BAGGY and GREEN thanks @icc,” he wrote on Instagram, along with pictures of him sporting both the caps.


Seeing the funny side to it, ICC took to Twitter to issue an apology in jest.

The New Zealand-born all-rounder has been one of the most exciting cricketers in the decade.

Stokes played a heroic innings in the final of the 2019 World Cup to help England lift the trophy for the first time. He followed that up with his match-winning knock in the Ashes Test in Headingley, taking England to victory in dramatic circumstances.