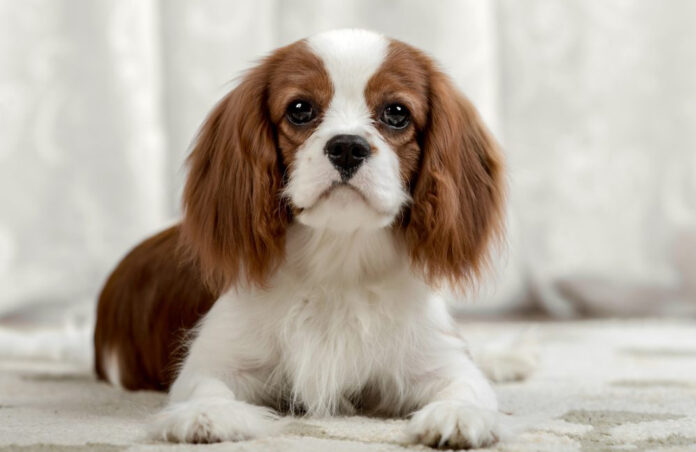 The days of purebred dogs are long behind us. More and more breeders are choosing to crossbreed dogs for several reasons. While there are advantages and disadvantages to cross breeding dogs, the positives outweigh the negatives.

One of the most common dogs to breed with other dogs are Poodles. Poodles are known for being exceedingly smart, trainable, friendly, and they are hypoallergenic — meaning they shed very little, or not at all. There are three different breeds of Poodles to choose from:

Listed below are some of the best and most common breeds to mix with Poodles.

The Goldendoodle is a cross between a Poodle and a Golden Retriever. Golden Retrievers have been the staple family dog for years as they are fiercely loyal and smart. One downside to Goldens is that they shed a lot. By cross-breeding, you can eliminate or reduce the amount of shedding considerably. This combo is one of the most well-known and sought-after crossbreeds, so it is fairly common to find Standard Goldendoodle puppies for sale.

The Labradoodle is a cross between a Poodle and a Labrador Retriever. Similar to Poodles, there are several different types of labs to choose from. There are English and American Labradors and they come in several different colors. On par with the Goldendoodle, the Labradoodle is one of the more popular crossbreeds that has been around for years. Note that this is a very active breed, so apartment dwellers or senior citizens aren’t likely the best matches for this spirited pup.

The Bernedoodle is a cross between a Poodle and a Bernese Mountain Dog. Bernese Mountain Dogs. The Bernese breed is a great family dog that is good with kids and other dogs. The downside for many? They are huge. They can grow up to 28 inches and 115 lbs. Additionally, their shedding is on par, if not above, the golden retriever. By mixing this gentle giant with a Poodle, you get a smaller, allergy-friendly pup. Plus, this can potentially extend the lifespan as purebred Bernese generally have a short lifespan of 6 to 8 years.

Cockapoo is a cross between a Poodle and a Cocker Spaniel. Note that due to their smaller size, it is best to breed Cocker Spaniels with either Miniature Poodles or Toy Poodles. Spaniels are a great breed, but it is fairly common for them to have genetic issues. By cross-breeding with a Poodle, there is a chance that you can reduce the likelihood of some of the common genetic defects, while still benefiting from the intelligence, loyalty, and even-temper associated with the Cocker Spaniel breed.

The Maltipoo is a cross between a Poodle and a Maltese. Maltese are on the small side (coming in around 6 – 8 lbs), so they are bred with the smaller two Poodle types. Maltese are easy to train and they are about as affectionate as they come. The kicker is that their long, flowing hair can be a bit of keep up. By cross-breeding with a Poodle, you can help reduce some of the coat maintenance.

There are many advantages to cross-breeding, but make sure you work with a reputable breeder. You don’t want the ideal puppy at the expense of the mother. Do your research and take your time.