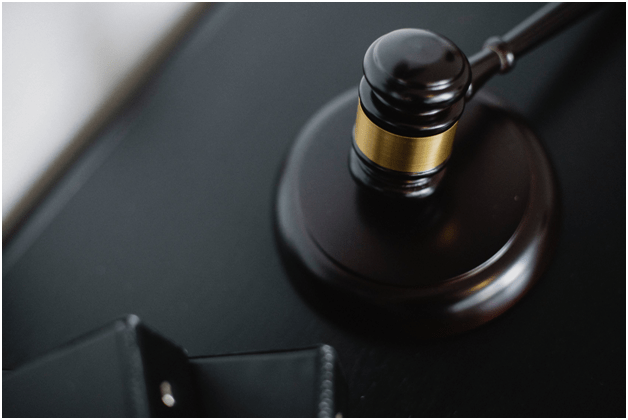 By definition, a tort is usually wrongdoing or hurtful action that brings harm to a person or causes loss or suffering. In some cases, a tort can affect several hundreds of people at once; often, the complaints are similar if not, the same. When this happens, practicing mass tort is an easy and fruitful way to deal with the issue.

Have you been thinking of building or practicing mass tort litigation? If so, here is everything you need to understand regarding this practice.

What Is A Mass Tort?

A Mass Tort is a legal action where a large number of people (usually hundreds or even thousands) file a case against those who have caused them harm.

Unlike some other kinds of lawsuits, where many complaints are compiled and treated as a singular one, a mass tort does not. In a mass tort, every case filed against the accused is treated independently, so when a verdict is passed, all filers are accounted for and compensated individually. Mass torts arise in the case of medicine companies, environmental disasters (forest fires or oil spills), or even medical equipment.

Although the time taken to reach a sentencing, mass tort lead generation and other facts related to mass torts tend to be quite lengthy, the rewards at the end are certainly worth working for. If you are a lawyer looking to make a career in civil court, then mass tort leads can help you get started with your ambitions.

How Do You Build A Mass Tort?

Building a mass tort is certainly not an easy task especially when so many people are involved. Finding potential clients, encouraging them to testify or file a complaint against the accused and finding an appropriate way to settle the matter is some of the most important factors when dealing with a tort case. Without further ado, let’s look at these points in detail.

In most mass tort cases, the people who do complain about a problem don’t proceed to the next step, which is to file a lawsuit against the offender. In some cases, people don’t even know that legal action can be taken for the injuries or losses caused to them.

A lawyer who is willing to take on a mass tort case shouldn’t only focus on finding clients; they should also find ways to help clients understand how a particular medicine or catastrophe had caused them to suffer. How can this be done?

Proper marketing is everything; you need to be quite meticulous and discrete; let the public know about the services you offer. Try to send them a message, and with a short message, find ways to tell them how to deal in their particular case. The advertisements, if spread properly, will gather potential clients and help you build a case in no time.

Discuss The Case With Your Clients

When potential plaintiffs begin to visit your office asking for consultations, you have to make the most of it. Communication is crucial for you if you want to build a strong case, so make sure you are as transparent and helpful as possible.

Paying for a lawyer can be hard on some clients, which is why many people tend to back away from justice even if they know they can win. Luckily, when it comes to mass tort,  a lawyer won’t be paid any fees until the compensation or settlement money is distributed. Make sure to explain this fact to the clients to stop them from backing out from filing a case.

If a client does agree to file a case and become a plaintiff, you should discuss the contents of the case thoroughly. Ask them in detail what happened, and how the product or disaster in question affected their lives. From these discussions alone, you can find many other leads.

Going to court and sitting through the hearings are extremely stressful. Not only that, the attention from the public can get extremely overwhelming for the clients. A mass tort, after all, is a massive case and there’s a lot of criticism involved. Some clients may not want to deal with all of that.

Therefore, as a lawyer, you need to understand the situation properly. Assess the case and the clients involved, and try to understand what course of action should be taken. If you think the matter can be settled out of court, then do so by all means, mainly to protect the wellbeing of your clients.

Finding Cases In Other Places

Since mass torts encompass thousands of complaints, it is possible that the damage done was not limited to one specific area.  The accused may have caused the same problem to other people in different districts.

More complaints do not necessarily mean that it will make for a stronger case to present in court. It is, however, a good way to show the court that the damage is serious, and has affected the residents, as well as others in different areas.

Sometimes when you do find people who made claims, you lose them right away. As mentioned earlier, a lot of people who were affected by the problem aren’t even aware of the fact that legal action can be taken. When they consult lawyers or law firms and figure out that they can file a lawsuit, they might move on to find other people to help them take it to court.

Therefore, it is important to act quickly. Upon finding someone with a claim, have them sign an agreement with you; this agreement, often known as a retainer, ensures that they will be availing of your services and paying you for them for a given period.

If you are already at the end of the article, then it’s safe to assume that you do have an interest in civil affairs. As such, you should consider reading through other mass tort cases and understanding them in detail before getting into building a case on your own. At the end of the day, even if they are time-consuming, you will be walking away with a lot of benefits and opportunities. Good luck!

Different Types of Mattresses and their Benefits

Rotorazer Saw and Its Safety Features