6 Common Household Pests That Can Affect Your Health 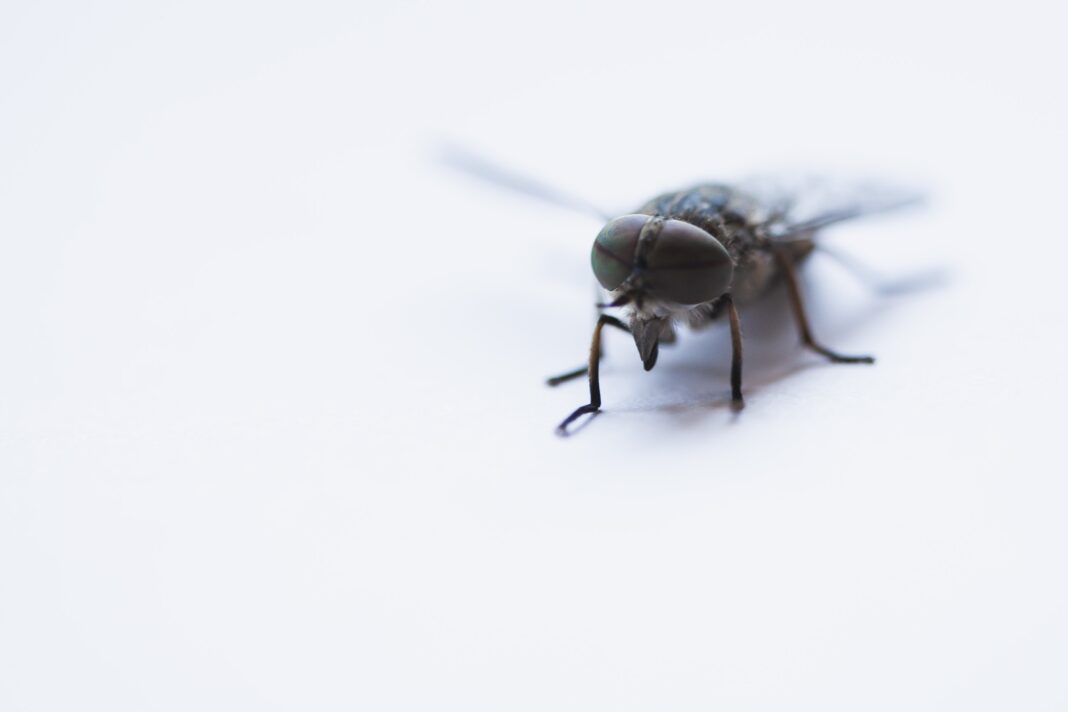 You probably have a health routine that involves physical exercises, meditation, and eating organic food, but that isn’t all. Sometimes, your home is the place that poses a risk to your health. Pests are more than ugly looking unwanted creatures in your home; they are a direct and indirect risk to your wellbeing and overall health. Below are the six common household pests and how each can adversely affect your health

Most people describe cockroaches to be creepy, hideous, and gross. Other than their ick factor, cockroaches pose a high health risk. Cockroaches multiply at a very high rate, and in no time, you will be experiencing a full-blown infestation in your home.

Other than shedding their skin anyhow, roaches leave behind droppings and urine as they go, which soon turns into airborne allergens. The urine and dropping cause an allergic reaction, especially to children and allergen-sensitive people like those with asthma.

Besides, cockroaches can sneak through the tiniest cracks, vents, sewer pipes, drains, and vents. Thus, they carry dirt along with them and tend to contaminate the areas where they pass through. High chances are your cupboards and countertops will be flooding with pathogens and bacteria, leaving you vulnerable to diseases and infections.

While most people find rodents less of a threat since they are tiny and cute, these little pests could be the reason you visit the hospital more often. Research shows that these small creatures carry an average of 35 diseases which they can pass on in different ways.

First, rodents do bite, which is one way through which they can pass on a disease. Second, they can contaminate your food or even drinking water with their feces. Unfortunately, the droppings are small enough to go unnoticed in food.

Lastly, like roaches, the rodent can urinate anywhere around the house and sometimes in drinking water. Thus, exposing you to a myriad of infections. Not so harmless now, right?

Other than being annoying and noisy, you know that mosquitoes transmit malaria. However, mosquitoes also carry and pass on diseases to their hosts. A popular example of a mosquito-borne illness is the Zika virus.

Mosquitoes are more likely to come during short summers and rainy seasons. Unfortunately, mosquitoes tend to transmit more serious diseases such as encephalitis (brain inflammation) and meningitis. At the worst, meningitis could result in death.

Given a chance, mice will scour through every grain you leave in the kitchen and leave the entire area contaminated. While their small nature and innocent eyes may fool you, they urinate carelessly as they move around.

Identifying mice’s urine is impossible as the urine dries up almost immediately and becomes invisible. Thus, it is impossible to tell which area is contaminated and which is not. Therefore, instead of controlling mice infestation by yourself, you stand higher chances of success by seeking pest control services.

Depending on a person, some people react to bug bites. Once they swell up and begin scratching the bite area, it becomes a wound that can get infected, and germs can get it. While they don’t pose a serious threat to physical health, they do affect mental health.

Mental health is as important as physical health. People who have suffered bug infestation tend to be isolated and stressed. Most have developed stress, depression, and insomnia. Insomnia could also lead to insufficient rest and low physical productivity.

A common belief is that flies are everywhere, and they don’t pose much of a threat. So, when you see a fly or two around, you are less concerned. Even though flies do not pose a significant threat to your home, they can be overly dangerous in the case of an infestation.

House flies harbor a range of diseases. From the washroom to the dumpsite, flies carry a lot of dirt with them to your food. They can transfer this bacterium majorly through food. Those milliseconds that you turn away and find a fly resting on your food are enough to cause an infection that sends you to the emergency.

Flies are known to transmit cholera, typhoid, dysentery, salmonella, and tuberculosis. In other cases, flies can also leave their parasitic eggs into your food, which will result in gastrointestinal issues and other long-term illnesses.

Now, you have more reasons to work on getting pests out of your house to keep your physical health in check. Having an understanding of the potential health risks that rodents come with, what is the solution? Check out these pest guides on how to deal with pest infestations. Good luck!