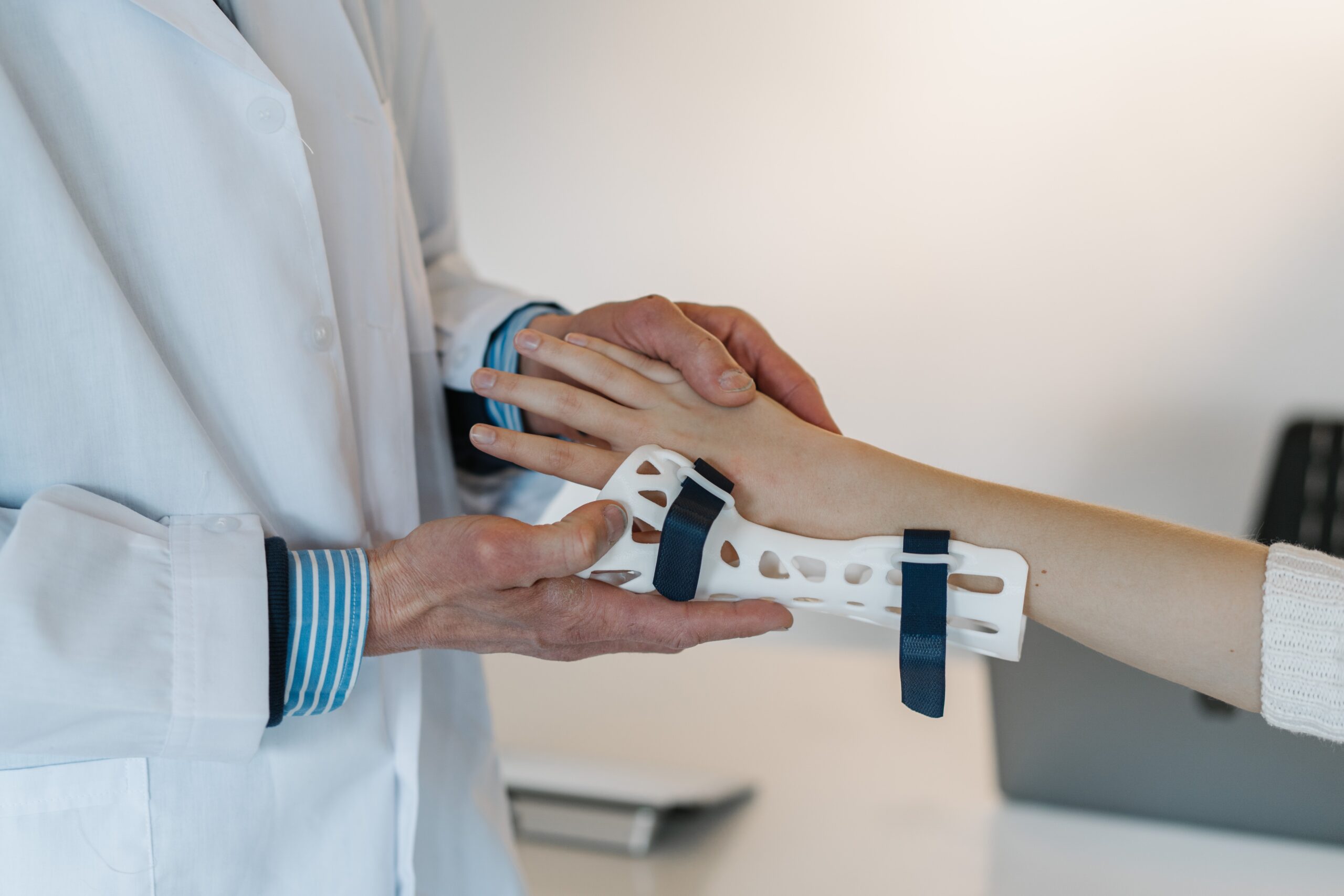 Although “rheumatism” is not a medical term, many people use it colloquially to refer to symptoms comparable to arthritis. The words “arthritis” and “rheumatism” are frequently used to describe a wide range of symptoms, including discomfort and inflammation in the joints.

Arthritis, which means “disease of the joints” in Greek, is an inflammation of the joints that can be either chronic or acute and is frequently accompanied by pain and structural damage. Rheumatism, on the other hand, is a colloquial term for joint conditions or syndromes.

Rheumatism is not typically used in medical terms. Instead, such conditions are frequently referred to as having arthritis. The very common one.

But, what exactly does it mean by ‘rheumatism’?

If you look for the word Rheumatism on google,  you would find articles and meanings as well as symptoms of it all related to arthritis. Rheumatism is just a simple term that people have used in the past to describe the pain and other symptoms affecting the muscles and joints.

However, the medical professionals do not use this term to describe the symptoms that are similar to arthritis, of course,  instead, they use “rheumatoid” and “rheumatology” to describe such pains. Rheumatoid arthritis, or Rheumatization, whatever you call it, to put it simply, is actually an autoimmune disease that causes inflammation in the joints.

Therefore, there is actually not much difference between these two terms.

So, the Rheumatism and arthritis mean the same?

As mentioned earlier, Rheumatism is not a medical condition, despite the fact that some people use the term to describe general and persistent pains like those associated with rheumatoid arthritis. However, arthritis, on the other hand, is quite a broad concept.

More than 100 medical conditions that damage or cause pain to joints are collectively referred to as “arthritis.”  So, arthritis generally includes all the diseases related to joint pain including Rheumatoid Arthritis which most people prefer to call rheumatism.

But, there is one more condition, if people only mention the word arthritis, they generally mean osteoarthritis.

A little about Arthritis

Arthritis simply means joint inflammation. Additionally, the term is also used to refer to a large family of musculoskeletal disorders that spans more than 100 different diseases and other health issues. Arthritis is generally characterized by joint abnormalities, stiffness, and pain caused by inflammation.

And this inflammation is caused by several reasons like:

Similar to how many people can later develop arthritis after another illness strikes, such as Lyme disease, celiac disease, lupus, or psoriasis.

Although it can occur at any age, arthritis frequently affects older people. According to the CDC, people aged 18 to 64 account for 60% of arthritis cases. By now, you must have known that the two most common forms of arthritis are osteoarthritis and rheumatoid arthritis.

So, how about getting some insights into rheumatoid arthritis?

Note: The symptoms frequently involve both sides of the body, such as both knees.

People who experience aches and pains akin to those brought on by arthritis may refer to them as having “rheumatism.” Rheumatism is not a recognized medical condition; instead, rheumatoid arthritis may be being discussed.

Sometimes, when people use the word “arthritis,” they are referring to osteoarthritis, which is the most prevalent kind. Anyone with joint pain that doesn’t go away or with any joint pain and flu-like symptoms should see a doctor. Different therapies can reduce arthritis symptoms and halt the disease’s progression.

6 air track mat exercises to get you fit for summer

6 Benefits of getting trained by a personal trainer.