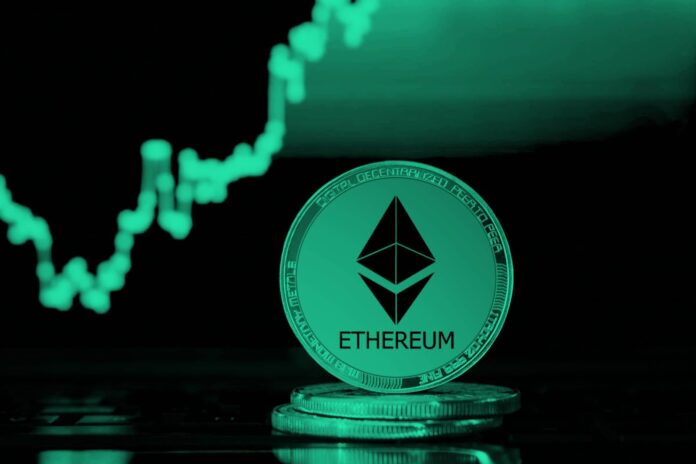 Ethereum again accessible – Since the emergence of DeFi at the end of 2019, the

Ethereum network (ETH) has suffered from significant congestion problems… so that transaction costs have sometimes reached ten or even a hundred dollars. A surprising case that has distinctly calmed down.

$1.6: Ethereum finally has a reasonable fee

It has now been 2 years since the Ethereum network has accustomed us to insane transaction fees. Indeed, in May 2021, we paid an average of $61 to carry out an unfortunate transaction (0.02 eth to usd).

At the end of 2021, there is no need to imagine seeing a transaction fall below $20, considered at that time as inexpensive. The point of no return was reached on May 1, 2022, when the NFT Otherdeeds were released, where the transaction fee had flirted with $200. Never seen before on Ethereum!

Fortunately, this time may well be over, or at least experience a significant lull. For several weeks, on the sidelines of the significant fall in ETH prices, transaction fees on Ethereum have returned to appropriate levels.

Indeed, according to the data compiled by Etherscan at the time of writing these lines, it takes an average of 40 cents to transfer funds. In addition, it takes just under $3 to interact with a smart contract.

Such fee levels had not been recorded since 2020. At that time, DeFi was only beginning to be talked about, with the multiplication of governance tokens in early 2020.

Will we see such high fees on Ethereum?

This lull in the transaction fees observed on Ethereum allows us to question the sustainability of this situation. It is about to undergo a major update in the coming months, with the transition to proof of stake via The Merge.

At the same time, the network should gradually see congestion decrease, as some transactions are shifted to second-layer solutions. Actually, in the last couple of months, we have seen substantial growth in Layers 2 on Ethereum. Optimism, Arbitrum, Starknet, ZKSync: all these solutions are constantly improving and may well prove to be life-saving for the Ethereum network.

In addition, the share of gas used by Layers 2 to publish evidence of transaction data continues to grow.

Although it is evolving, the costs spent by L2 on Ethereum’s layer 1 currently represent only between 1 and 2% of the gas spent on Ethereum. However, this share tends to increase over time (0.17 eth to usd).

In the meantime, the Ethereum network continues to prepare for the deployment of The Merge. The Sepolia testnet is the next to know the transition to proof of stake.

More than an outstanding testnet – The Ethereum network (ETH) is about to undergo a major update by changing its consensus system. Thus, he will make a transition from proof of work to proof of stake. This will be carried out by a process called “The Merge”. Pending its publication on the mainnet, the transition to proof of stake is actively tested on the various testnets. After Ropsten, it is the Sepolia testnet that has just moved to the proof of stake.

Future of Bitcoin Trading in Australia