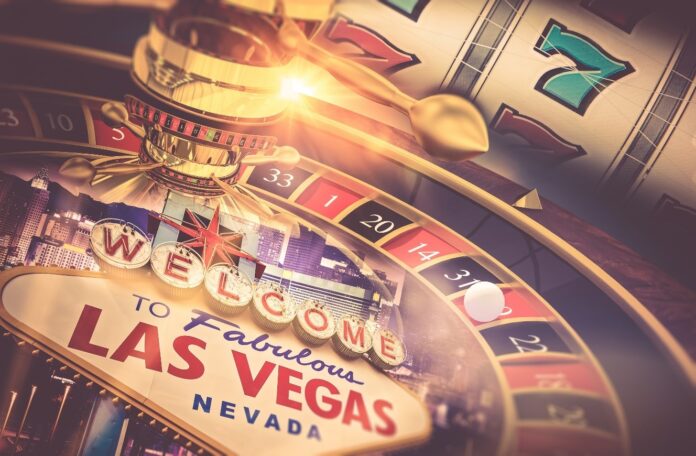 The casino industry has a rich history. Despite facing many trials and tribulations around the world, casino games have stood the test of time, with an industry now full of glitz and glamour rising from what was once reduced to underground speakeasys and unlawful games.

But, how did the gaming industry become so fast-paced and much-loved? And how did we get to a place where live casino online is the new norm? Well, thanks to some famous faces, royal rulers and the birth of the Las Vegas Strip, casino gaming was able to thrive and advance to the new age of gameplay that we enjoy today.

Read on to find out more.

The history of casino games actually dates further back than casinos themselves. In fact, Roman Emperor Claudius was renowned for spending his time drinking and gambling. It’s not uncommon for royalty and aristocrats to have enjoyed a spot of gambling over the years, with many having influenced Lotteries and even the opening of the Monte Carlo Casino.

Just some of the famous faces to have helped shaped casino history include:

When more brick-and-mortar casinos had been built around the world, and the games became increasingly accessible to people from all backgrounds, they were soon enjoyed by thousands. It was then that the industry boomed; paving the way for casinos as they’d never been seen before.

In 1941, the El Rancho Vegas resort opened up just outside the city of Nevada. Shortly after other hotel-casinos followed, and this section of the highway became known as the Strip. Many of these resorts took inspiration from the regional and Old West themes that were popular on Fremont Street at the time.

In 1946, famous mobster Bugsy Siegel opened the Flamingo, a resort that’s still standing, and the first to be inspired by bright lights and the Hollywood lifestyle.

After the war, super-casinos started springing up all along the Strip, taking aesthetic cues from glamourous escapes such as Egypt, Paris, Venice and Rome. It was during this time that casinos were no longer just gaming establishments. Many included shopping centres, restaurants, bars, nightlife, spas, pools, and best of all – the entertainment.

Performing in on the Strip is what turned Presley’s career around. He first played Las Vegas on July 31st, 1969, and after a successful four-week stint at the new International Hotel, he reinvented both his career and Las Vegas entertainment. He closed almost every show with his ballad “Can’t Help Falling in Love”, and would allow cheers to wash over him each night from crowds who just couldn’t get enough.

Frank Sinatra graced the Las Vegas stages with his talents for many years, alongside his band, known as The Rat Pack. The famed Caesar’s palace played host to Sinatra many times, becoming an iconic name in the history of the Strip.

One of the most famous artists to have performed a four-year stint at Planet Hollywood in Vegas is Britney Spears. Whilst she took to the stage more recently, from 2013 to 2017 – she proves that the Las Vegas Strip still holds the glitz and glamour that it always did, bringing in visitors from all over to see some of the biggest names headlining many iconic casinos.

Performances from famous faces crop up all throughout casino history helping to set the scene of glamour, but the touch of Hollywood was added by frequent appearances from the likes of Marylin Monroe and other stars – making the Las Vegas Strip the place to be, all throughout history.

It was thanks to these famous faces that the casino scene became more popular than ever. Big names and Hollywood stars helped to draw big crowds to casino resorts, helping gaming become an even more social pastime.

Even in the modern day, live casino gaming has realised how important it is to capture the social aspect of the casino, so include live chat features and interactive ways to get you feeling more involved. Because of these stars, casino history has been shaped and changed for the better – opening the doors for more glitz, glamour and unique entertainment.