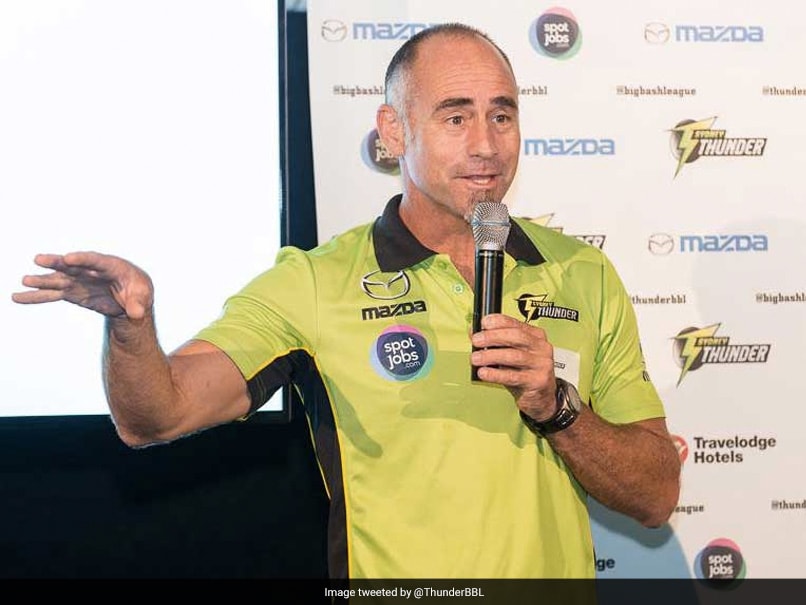 
Former India mental conditioning coach Paddy Upton on Friday implored sports bodies across the globe, including the BCCI, to conduct extensive studies and prevent athletes from developing mental illnesses due to extended stay in bio-secure bubbles. Living in a bio-bubble has become the new normal for international athletes after sporting action resumed amid the COVID-19 pandemic and several cricketers, footballers and tennis players have spoken about the issue of mental health in a world scarred by the health crisis.

“Because we haven’t done enough research to get feedback from different players — what were their unique challenges — we have all these medical people saying we can’t approve this drug and that drug until we do the trials, but have we gathered the research?

“There have been a lot of bio-bubble around the world but I haven’t seen a large-scale intervention where the ICC, badminton guys, football people or BCCI say lets do an extensive study to get feedback from players to understand the dynamics,” Upton said.

“I don’t think we have seen the fallout yet. There is a potential we will see more fallouts with more mental problems and illness because of extended bio-bubble.

“I think some of them are preventable but we are not doing all we can to prevent them, so we have to wait until that happens which is unfortunate for the athletes.”

Upton said though extroverts seem to be more affected by the restrictions of staying in a bio-bubble, it depends on a lot of factors, which need research.

“If players are left alone, your mind goes all over the shore. If you have the discipline to find a good distraction or you get caught up in anxiety and emptiness, extroverts are struggling more in a bio-bubble because they need people, introverts are happy in their own space,” he said.

“Young players who are grateful for playing in an tournament like IPL in the beginning of their career, they bring enthusiasm and easily navigate through the bio-bubble. But senior players who are used to travelling, have families, introvert or extrovert, they are really struggling. It is so much more difficult.

“Also if a young player is new in team who haven’t integrated, it makes it more difficult to integrate and some of the youngsters have had very lonely experiences because each person is in survival mode, so there are a number of factors.”

Upton cited the example of batting legend Rahul Dravid to emphasize how a positive culture can help youngsters achieve success.

“The culture around an athlete is the strongest influence on a player’s mind. That system and environment is constantly influencing their behaviour and that is created as a result of how senior leaders manage and conduct themselves,” he said.

“So if you have a coach and captain who shouts and screams and gets disappointed when someone makes a mistake, I will show you a team that is filled with fear of failure.

“Conversely for example, the U-19 players that are coming through Rahul Dravid and we are really seeing the benefits of it in the cricket world.”

Batting great Dravid received a lot of praise for grooming the next generation of players, including Washington Sundar and Rishabh Pant, who played a vital role in the 2-1 Test series win in Australia recently.

“For someone like (Dravid) who doesn’t get upset about mistakes, he is allowing mistakes and really freeing the mind of the players to express and perform and if they make mistakes, have a good conversation, so there is equanimity and calmness,” he said.

“And that is what then conditions those players’ mind. We have seen in the last Test match (in Brisbane), these youngsters coming in high-pressure situations, I think having come through Dravid is a significant part of their success.”