Indian Premier League 2021: Delhi Capitals’ Rishabh Pant Sweats It Out Ahead Of Match Against Rajasthan Royals 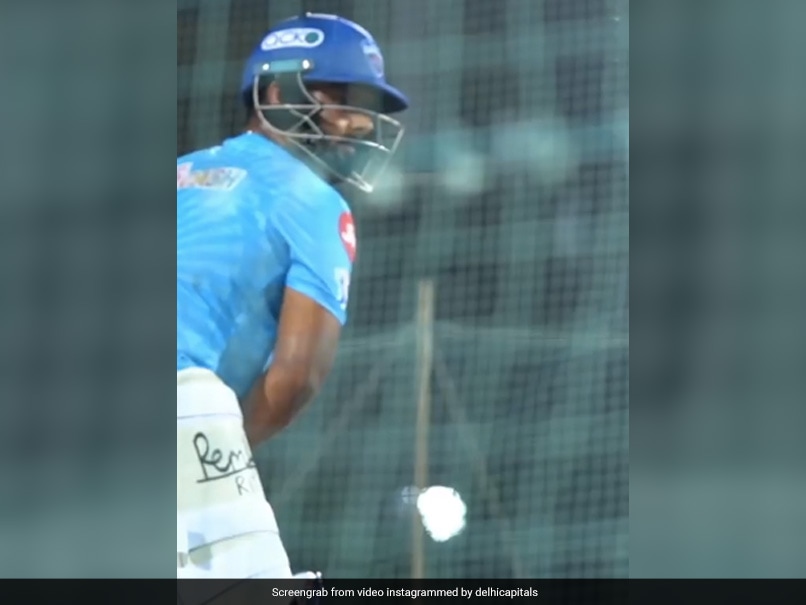 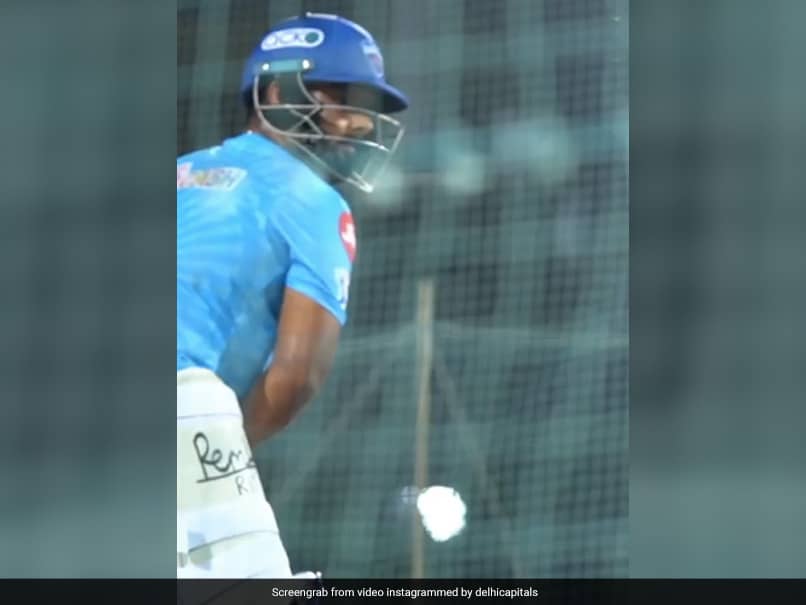 
Delhi Capitals (DC) skipper Rishabh Pant is all set for the upcoming game against Sanju Samson-led Rajasthan Royals (RR). Pant was appointed as DC captain after Shreyas Iyer was ruled out from the Indian Premier League (IPL) 2021 due to an injury. Pant started his captaincy stint on a positive note as his side defeated three-time champions Chennai Super Kings (CSK) by seven wickets. The win was special for Pant as it came against his mentor Mahendra Singh Dhoni.

Ahead of their upcoming fixture, Delhi Capitals posted a video of Pant on social media and wrote, “The captain is ready for another WAR #YehHaiNayiDilli #ReelKaroFeelKaro #ReelItFeelIt #DelhiCapitals #IPL2021 #RRvDC.”


Cricket enthusiasts couldn’t keep calm and expressed their excitement in the comment box.

A Delhi fan wrote, “DC vs RR, a clash of young captains, who will win.”

A curious fan, while comparing Iyer and Pant’s captaincy, posed a question. “Is Pant a better captain than Iyer?” he wrote.

Social media posts by IPL franchises often see fans come up with their personal preferences for team selection. This one was no different.

Delhi Capitals have played just one match and are placed at the second spot in the IPL table with two points. Rajasthan Royals, on the other hand, are sitting on the sixth slot after losing to Punjab Kings on Monday.