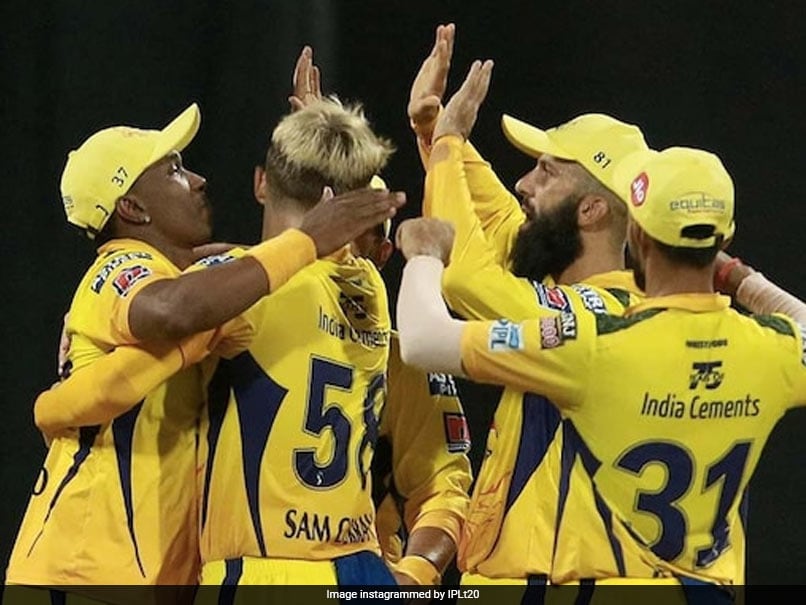 
Two-time Indian Premier League (IPL) champions Kolkata Knight Riders (KKR) will face Chennai Super Kings (CSK) in Match 15 of IPL 2021 at the Wankhede Stadium in Mumbai on April 21. CSK, captained by MS Dhoni have strung together two wins in a row against Punjab Kings (PBKS) by six wickets and Rajasthan Royals (RR) by 45 runs in their last two matches. Their lone defeat coming in their opener against Delhi Capitals (DC) by seven wickets. Meanwhile, KKR have had their share of hits and misses in this tournament so far, winning only one against SunRisers Hyderabad (SRH) by 10 runs. Though, their 10-run and 38-run losses against Mumbai Indians (MI) and RCB respectively will be a cause for concern for captain Eoin Morgan, who is yet to figure out a settled batting and bowling line-up going into the tournament.

With the presence of hard-hitting all-rounders like Andre Russell, Nitish Rana, Sam Curran, this fixture promises to be a thriller and a run-fest for fans indulging in fantasy leagues.

Faf du Plessis (Credits – 10): With more than 350 runs in each of the last two editions of the IPL, the South African has emerged as the pillar of CSK’s batting at the top of the order. Consistency and responsibility are two things easily associated with Du Plessis even in the T20 format, something which is regarded extremely highly by skipper MS Dhoni.

Du Plessis has so far scored only 69 runs in three games and will be eager to put on a display against KKR.

Andre Russell (Credits – 10): The prolific hard-hitter and an equally important death-bowler, Russell is a must have in a fantasy team. Russell brings a plethora of points through his skills in all the three departments of the game.

With a five-wicket haul already to his name in IPL 2021, Russell will be on his toes to make his bat do the talking against CSK.

Suresh Raina (Credits – 9.5): Over the years, Raina’s consistent performances in the yellow jersey with the bat, ball and even in the field has made him one of the most important members of the side.

With 5448 runs to his name in 196 IPL games, Raina stands out as the ‘Mr. Dependable’ in this team. However, with only 80 runs to his name till now, a Raina-show can very well be expected against KKR.

Looking at the form he is in, this could very well be Moeen’s season if he is able to maintain consistency in the coming games as well.

Note: Price of the players are mentioned beside their names as provided by iplt20.com