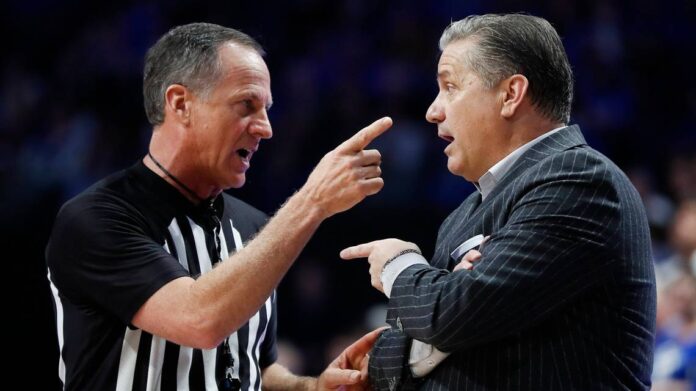 Fans of professional sports will agree that nothing is worse than when an official makes a bad call during a game, especially if it goes against your favorite team. With sports and technology integrating faster than ever, the experience for many fans is being influenced by innovations in the replay review procedure.

In addition, recent technological advances have improved the sports industry, such as the convenience of using a mobile device to wager on NFL odds. However, although sports and technology complement each other very well, the implementation of official reviews and coaches’ challenges have had a negative effect on many fans.

Replay review was initially adopted in the NFL in 1986 on a limited basis before it implemented the current system in 1999, allowing coaches to challenge the on-field calls by officials on certain plays.

However, fans have had many arguments over the years against using instant replay in professional sports, mainly because they feel it negatively affects the overall experience.

Delays Can Be Distracting

One of the first things fans have been unhappy with since replay reviews were first introduced is the constant delays in gameplay. Stopping the game for several minutes while a referee looked at a monitor had many fans turn against the idea.

This is now true of every professional sport as delays are now expected. The length of the delays seems to be increasing, with officials making sure to get the calls correct, although it doesn’t always work out that way.

Making calls using video replays can be sometimes tricky, depending on the sport. For example, seeing if a ball is fair or foul can be pretty straightforward to call in baseball by watching an instant replay video.

However, viewing calls in the NBA can be almost impossible in some situations. Even in slow motion, things like out-of-bounds calls can be challenging, even from multiple angles, delaying the game even further as officials watch the replay numerous times.

Sports fans, athletes, and broadcasters mostly agree that replay review helps officials get the calls correct. However, no one mentions how it could affect referees and umpires.

Some experts feel that using instant replay in sports can make officials less confident by constantly feeling second-guessed, leading to them making more mistakes. However, others think it benefits officials for a couple of reasons.

In most cases, instant replay reviews support the original call made by officials. Not many people focus on the fact that referees are correct the majority of the time, but mainly on the plays that were reversed by the use of replay. It’s always more interesting for fans and broadcasters to talk about missed calls.

Instant replay also reminds officials that if they do make a mistake, they’ll possibly have another chance to get it correct. Officials never want to miss a call, especially at a crucial stage of any contest. They usually want the play to be called exactly as it happened, with instant replay helping to make it more likely they will.

Video replay systems in sports aren’t perfect and probably never will be. Professional sports leagues can’t avoid analyzing video replays without some type of delay in the length or pace of the contest.

Of course, these leagues want to do what they can to make sure everything is right. At the same time, they want to uphold the quality of the game and let the lead official keep his power to sometimes make judgment calls.

Instant replay is here to stay, but everyone can benefit from not having a five-minute delay that stops the game’s flow. The fact is that officials will miss calls even with video reviews, which makes it unrealistic for fans to expect perfection.

Human error will always remain but will continue to see more criticism. The least that professional sports leagues can do for the fans is to find a way to speed up the process