Most popular perfume brands in the UK 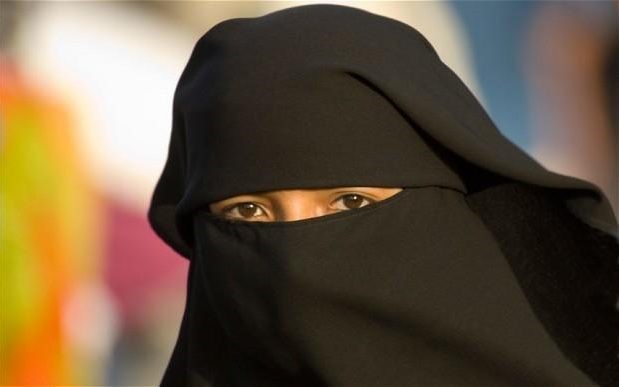 The garments worn by people associated with Islam are not only based on the religious teachings like from the Quran or from their Prophet Mohammed but also their political beliefs and most importantly, their culture and tradition. The clothing for women includes full coverage from the head (including the face) down to the ankles, although there are also garments that prioritize covering the head to the chest only.

Islam had humble beginnings, as it emerged from a faith group with few members in the Arabian Peninsula. It was the Prophet Mohammed who founded the group in Medina until their faith community broadened and reached other places and countries, in the Middle East, Saharan Africa, Central Asia, until it made its way to Europe.

A SHORT BACKGROUND ABOUT THE USE OF HEAD COVERINGS AND VEILS

Muslim women value the use of veils and head coverings and they are not forced to do so, rather, they have high regard for modesty, decency, and piety that they dress in such a manner.

The hijab is a common name for an assortment of head coverings or scarves. In the west and the Arab states, it is a frequently used clothing item by Muslim women. These veils are used to cover the head down to the chest and are comprised of single or double scarves.

The Chador is a shawl for full-body coverage yet shows the face. They are available in black color and often worn in Middle East Countries, like Iran for example.

The Niqab is also for full-body coverage, including the face, but there is an opening for the eyes. Half niqabs allow the eyes and a slight part of the forehead exposed, while the full niqabs have only a small opening to show the eyes.

The Burqa or Burkha is also for complete body coverage with only a mesh screen for the eyes. Pakistan and Afghanistan Muslim women often wear the Burqa.

THE ROOTS OF THE ISLAMIC VEIL

Women veiling is interpreted differently with their basis on their religious writings. For example, they base on Mohammed’s wives wearing veils but debate whether it is only applicable to his wives or all his women followers.

Muslim women don veils to portray their economic status. For example, those who wear veils for full coverage of the body are wealthy ones since they can afford full coverage; while the lower classes either had veils that can only envelop the hair or they had no veils of any kind.

Veils are customary clothing items for Muslim women in different countries, but there are also others like in the North African contexts who do not don veils. Instead, they wear conservative, traditional clothing that covers their sleeves and skirt that go as far as the ankles. But those who don veils nowadays, in other places, show a little hair in the front area and expose their face. Colonizers from France and Britain influenced the slight variations in head covering (even to the extent of not wearing head coverings at all).

In news from Forbes, European Union ruled on July 15, 2021 that the wearing of veils or head coverings or hijab may be prohibited in European workplaces in a provisional way based on the requisite of the employer.