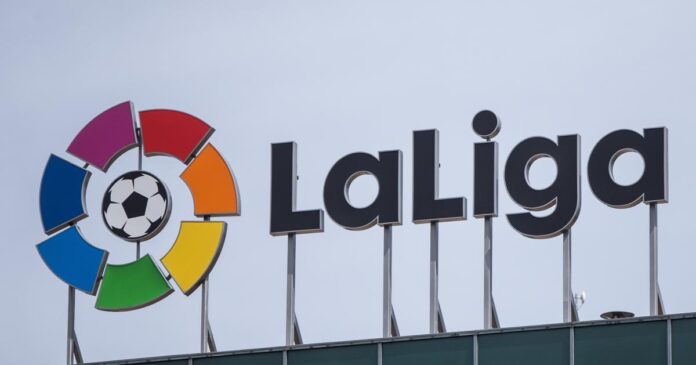 When the ball starts rolling in El Sadar this weekend, it will mark the beginning of the 92nd La Liga edition. The league will kick off this Friday with Osasuna hosting Sevilla in the opening match in Pamplona, ushering in a season like no other we’ve seen for the last 91 campaigns. That’s mainly because the World Cup will also be hosted this year, bringing a month’s break before Christmas.

With each passing year, LA Liga gives us a bunch of exciting new matches you can wager on Betway, talking points and quirks that undoubtedly form a unique season. However, following the chaotic summer of transfers that are not yet over, it’s hard to predict what this season will offer.

aReal Madrid will start their 2022/2023 La Liga campaign as the defending champions after completing the famous champions League and La Liga doubles with their 35th league title. Following a season that could end with the coveted Ballon d’Or trophy, Karim Benzema led the league by scoring 27 goals.

Which La Liga teams will fight for the title?

Barcelona and defending champions Real Madrid are the most successful franchises in the Spanish leagues, making them hot favorites for sport betting fans at Betway’s online bookie. The two teams have won 61 league titles in the previous 91 seasons. That shows the dominance of the two Spanish giants in La Liga.

Barcelona has made several key signings this summer, making them real title contenders for the upcoming season. The 2020/2021 La Liga winners ( Atletico Madrid) also have an outside chance to take their 12th top-flight title. However, the three top teams (Real Madrid, Barcelona and Atletico Madrid) might face competition from Villarreal, Valencia, Sevilla and Athletic Bilbao.

Barcelona, Atletico Madrid and Real Madrid are strong pre-season favorites to finish the campaign in the top three. That leaves the remaining spots with about six teams fighting for a spot. These six teams include Athletic Bilbao, Valencia, Villareal, Sevilla, Real Betis and Real Sociedad.

Villareal had a great run in the Champions League last season, reaching the semifinals and losing 5-2 to Liverpool. In the La Liga, they finished seven with 59 points, standing 11 points behind 4th placed Sevilla. They’re expected to thrive next season, fighting for the top-four finish alongside Sevilla and Valencia.

As usual, 20 teams will go head-to-head in the 2022/2023 season, with three newly promoted teams replacing those in relegation. Real Vallavoid and Almeria are new entrants in the La Liga after their top-two finish in their second division campaign, joined by Giron, who dominated the promotion playoffs.

With the 2022 Qatar World Cup finals scheduled to run from 21st November to 18th December, the 2021/2022 La Liga will take a break and resume 11 days after the final match on 29th December. The season will resume and be played until the final match day on 4th June 2023. All the ten games of the final day will be played simultaneously as usual.