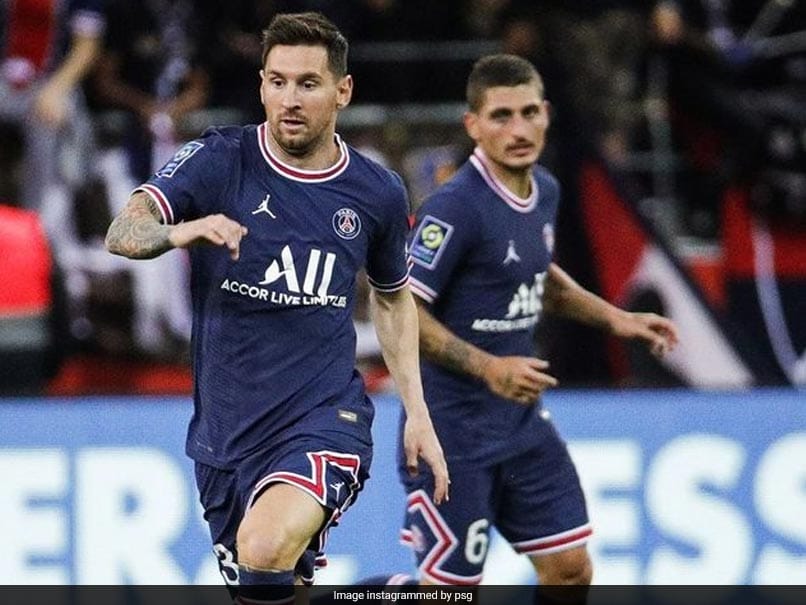 La Liga president Javier Tebas on Wednesday hit out at Qatari-owned Paris Saint-Germain and what he called “club-states” after the French club signed Lionel Messi and a host of stars in the transfer window. “The club-states are as dangerous for the ecosystem of football as the Super League,” Tebas said on Twitter. “We were critical towards the Super League because it destroyed European football and we are equally critical of PSG,” he added. Tebas said PSG paying Messi a reported salary of 500,000 euros ($590,000) a week was “unsustainable” when TV revenues for France’s Ligue 1 are down 40 percent and the coronavirus pandemic has caused deep losses.

Messi’s tearful departure from cash-strapped Barcelona means the Spanish league has now lost its three biggest names in the space of five years.

Neymar moved to PSG from Barca for a world record 222 million euros in 2017, Cristiano Ronaldo left Real Madrid to join Juventus in 2018 and PSG lured Messi away from the Catalans, who could no longer afford to keep the six-time Ballon d’Or winner.

The French club, who will bid to win the Champions League for the first time this season, also turned down a number of bids from Real for forward Kylian Mbappe.