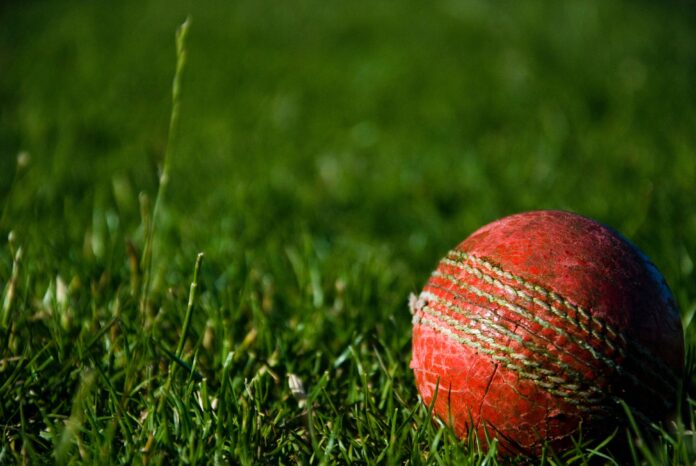 After the ICC Women’s World Cup came to a close in April, Australia emerged victorious against England in the final. That signalled the seventh time that the team from Down Under have lifted the trophy out of a possible 12, cementing their status beyond all doubt that they are the team to beat in women’s cricket at the present time.

So, with the competition done and dusted for another four years at least, what have we learned from the 2022 edition? What aspects of their performance can Australia savour, and which areas of their game could still benefit? And how can the chasing pack cut the distance between themselves and this year’s victors? Here are our key takeaways from this year’s tournament.

Australia is the best cricket team of all time

Inspired by an eye-catching 170 runs from star player Alyssa Healy, Australia brushed aside their old rivals England in the final with the same ease they dismissed them in the Ashes earlier this year. That victory means that since being ousted from the 2017 World Cup at the semi-final stage by India, Australia have won an incredible 38 games out of 39.

Indeed, their solitary loss also came against India last year and put an end to their remarkable record-breaking run of 26 ODI triumphs on the trot. They didn’t let that faze them though and the World Cup victory was a fitting flourish to this golden era of Australian women’s cricket. “If Australia do win this game, for me they will probably be the greatest Women’s cricket side of all time,” said former England men’s captain, Nasser Hussain, prior to the match being played. The did, they are.

While Australia’s star has been on the rise since their semi-final exit to India five years ago, their vanquishers have been on an opposite trajectory. With several stars stepping back from the game, rumours of dressing room unrest and almost an entire year without lifting a bat or ball due to the coronavirus pandemic, bettors on India cricket outrights were always likely to think twice before backing them this year.

However, the team wasn’t helped by a lack of consistency throughout the World Cup. While it’s entirely understandable to tinker with selections before the tournament begins to figure out the best XI, allowing that experimentation to creep into the competition itself was unforgiveable. Whoever coaches India from now on must find consistency and soon, or the team will continue to struggle.

While Australia’s seventh trophy put them head and shoulders above the chasing pack, England at least made the final a competitive spectacle. They’re the nearest rival to Australia in terms of overall World Cups won (four) and on this showing, they’re undoubtedly the nearest rival on the pitch itself.

Of course, their path to the final was anything but a straightforward one and after losing their first three games of the tournament, the England ladies got a grip on their form when it truly mattered. But after being outclassed by Australia in both the group stage and the final, they will know that much work lies ahead if the are to make inroads of their conqueror’s supremacy any time soon.

This year’s competition taught us that Australia currently have the best team that has ever taken to a cricket field, India must find their identity and England can be pleased with their resilience after a poor start.

Collections of Art in Casinos