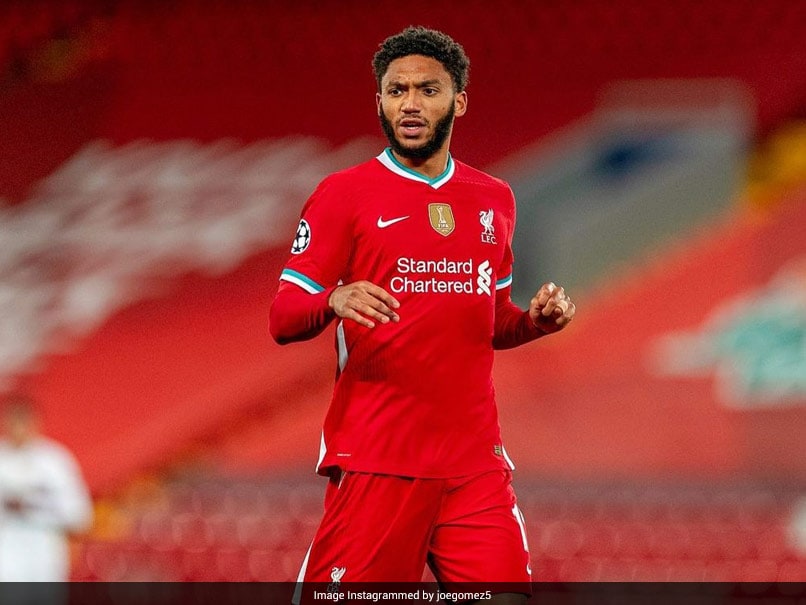 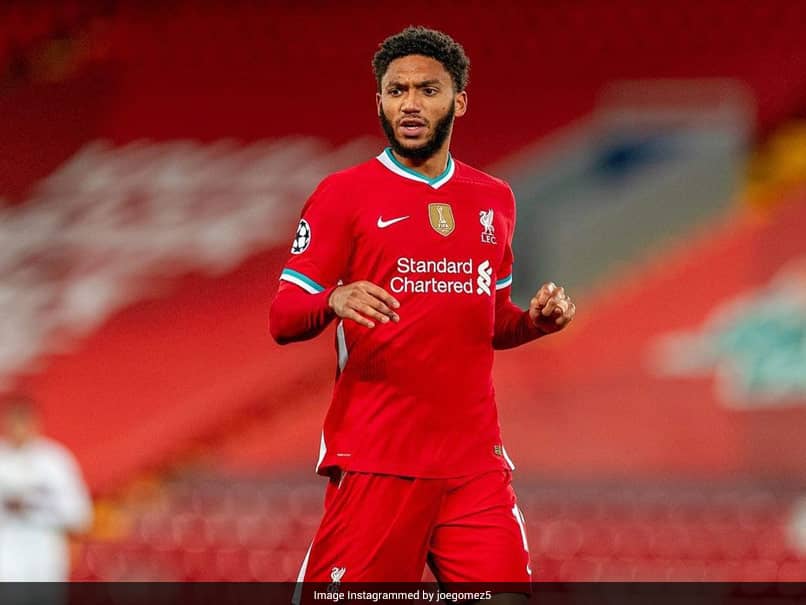 Joe Gomez has vowed to come back stronger than ever from knee injury.© Instagram


Liverpool defender Joe Gomez has vowed to come back stronger than ever as he began his road to recovery from a knee injury. The 23-year-old had a knee operation earlier this week after being withdrawn from the England squad with an injury he suffered in training, Goal.com reported.

Liverpool also announced that the operation was successful, but the club has not provided any time frame for the return of the defender.

“The road to recovery has already begun. I’ve been here before, I know what it takes and I’ll be back better and stronger than ever. I’m obviously gutted, but this is part of God’s plan and I believe everything happens for a reason,” Gomez tweeted.

“I’d like to thank everyone for their well wishes and messages of support. I’m focused on my recovery and supporting my team mates in every way I can. See you soon,” he added.

Earlier, Gomez was sidelined for one year after suffering an anterior cruciate ligament injury playing for England’s Under-21 side in 2015, Goal.com reported.

Liverpool will next take on Leicester City in the Premier League on November 22.

Liverpool are currently third in the Premier League with 17 points from eight matches.