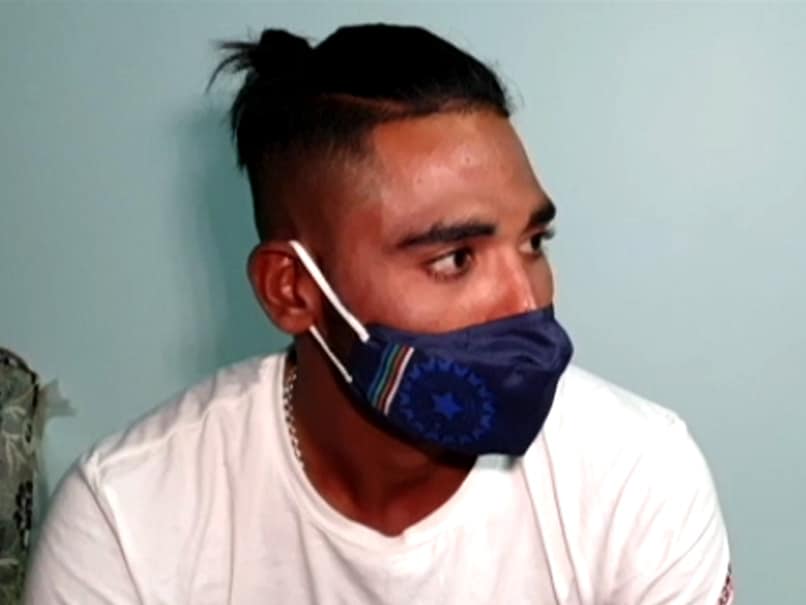 
Playing on his maiden Test series, that too away against Australia is no easy feat, but Mohammed Siraj passed his baptism by fire with flying colours, finishing as India’s leading wicket-taker as the visitors grabbed a historic series win Down Under. Siraj, however, also had to deal with several personal issued through the tour. Before the Test series started, his father died, and due to coronavirus-enforced quarantine regulations in Australia, he could not fly back home without sacrificing his shot at making his Test debut. However, he chose to stay on with the team to fulfil his father’s dream.

Siraj then had to deal with racial slurs from the crowd at the Sydney Cricket Ground, not on one but two occasions.

However, in an exclusive interview with NDTV, Siraj said that while the crowd thought that abusing him would negatively affect his performance, he was hardened by his father’s death, and did not let his bowling suffer because of it.

“They thought that abusing me would have an effect on my bowling, but I was mentally so strong after my father’s death that it did not affect me in the match at all. I played just like I was,” Siraj said.

Siraj also revealed that he had decided before reaching Hyderabad that he would first visit his father’s grave and then go home.

“I had thought that whenever I got home, I would first go to my father’s grave and not home, because I was not there for his funeral and it was difficult for my brother to handle it,” he said.

He reiterated that he all of his 13 wickets in the series were dedicated to his father.

Siraj also revealed that his fiancee was very supportive and gave him motivation in what was a difficult time for him.