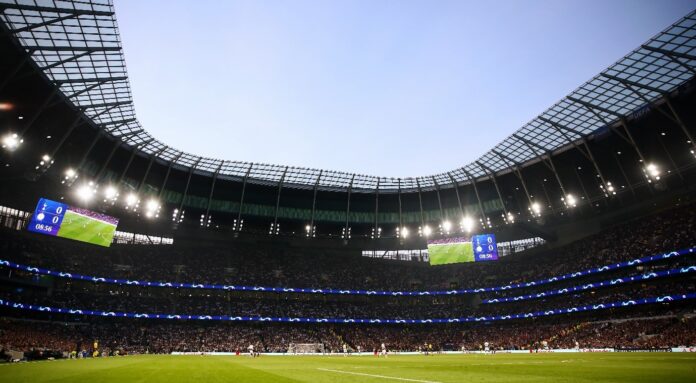 After just four months in charge, Nuno Espírito Santo has been relieved of his duties as Tottenham Hotspur manager. The Portuguese coach was instrumental in Wolverhampton Wanderers’ return to the Premier League, overseeing the most successful period in the club’s history before leaving via mutual decision at the end of last season and taking the job in North London, where he lasted just 10 games — with a 3-0 home defeat to Manchester United seemingly the final nail in the coffin.

Whether it is a sign of ambition from the board, who believe there are better alternatives available, or that Nuno’s style of play simply isn’t working, the hierarchy at Spurs have been quick to act, arguably a harsh decision considering the reputation Nuno established for himself whilst at Molineux. Whatever the future holds, there is a short period to allow for reflection before Spurs’ busy calendar roles on. So, read on as we try to break down how things turned sour so quickly.

The quality of this Spurs squad is nowhere near as bad as performances this season suggest. Despite being unable to retain the services of Gareth Bale, who went back to Real Madrid after this loan spell, Daniel Levy kept hold of Harry Kane despite numerous pursuits from Manchester City, whilst also making exciting editions such as Bryon Gil, Cristian Romero and Emerson Royale. Although the side is good on paper, with hindsight Spurs may have benefited from Kane’s departure, with the England forward struggling to find his feet after a turbulent summer.

A lack of established Premier League players has come back to haunt Nuno, surprising given how well he recruited at Wolves when the bet exchange expected him to struggle so much — developing the likes of Rúben Neves and Diogo Jota and getting a renaissance period out of an older João Moutinho in the Autumn of his career.

A template for Spurs’ intentions going forward should have been the opening day of the season. With one of the most press-resistant and industrious midfields in the league, Nuno had the flexibility to sit in deep and remain organised whilst appreciating the opportunities to spring counter attacks against a good Manchester City side in their first defence of the title. Spurs won 1-0 that day and gained a measure of revenge for the League Cup final defeat, and went on to win their first three without conceding. However, some difficult games against other sides emanating in the capital saw their momentum wilt and before long they found themselves outside of the top six.

At times naïve and others just plain foolish, the decision to hook Lucas Moura, who had shown real energy and creativity in his brief spells with the ball, baffled the majority inside the Tottenham Hotspur Stadium and incited the boos that rang around the ground relentlessly at full time — you felt the end was in sight, but perhaps not as abruptly as this.

For so many of the academy players coming through the ranks at Enfield, the dream of finally playing for the first time under Nuno’s tenure would have been a very underwhelming reality, essentially split into an ‘A’ and ‘B’ team to be used sparingly in cup competitions. The stalwart players were regularly picked for the league games whilst the likes of Harry Winks and Giovani Lo Celso played sporadically, much to the formers frustration — his post-match interview, emotional and exhausted and using the word ‘difficult’ ten times, personified the feeling of many player’s situations.

The swift decision to sack Nuno comes at a time where they still have the possibility of ending a 14-year wait for a trophy. West Ham United stand in their way as we approach the quarter final stages of the Carabao Cup and with Manchester City, the four-time consecutive winners, being eliminated by the Irons there will be a new name inscribed on that trophy at Wembley — the question is whether Spurs have the bottle to go the whole way.

Bally Sports Activate : How To Activate In Your Device