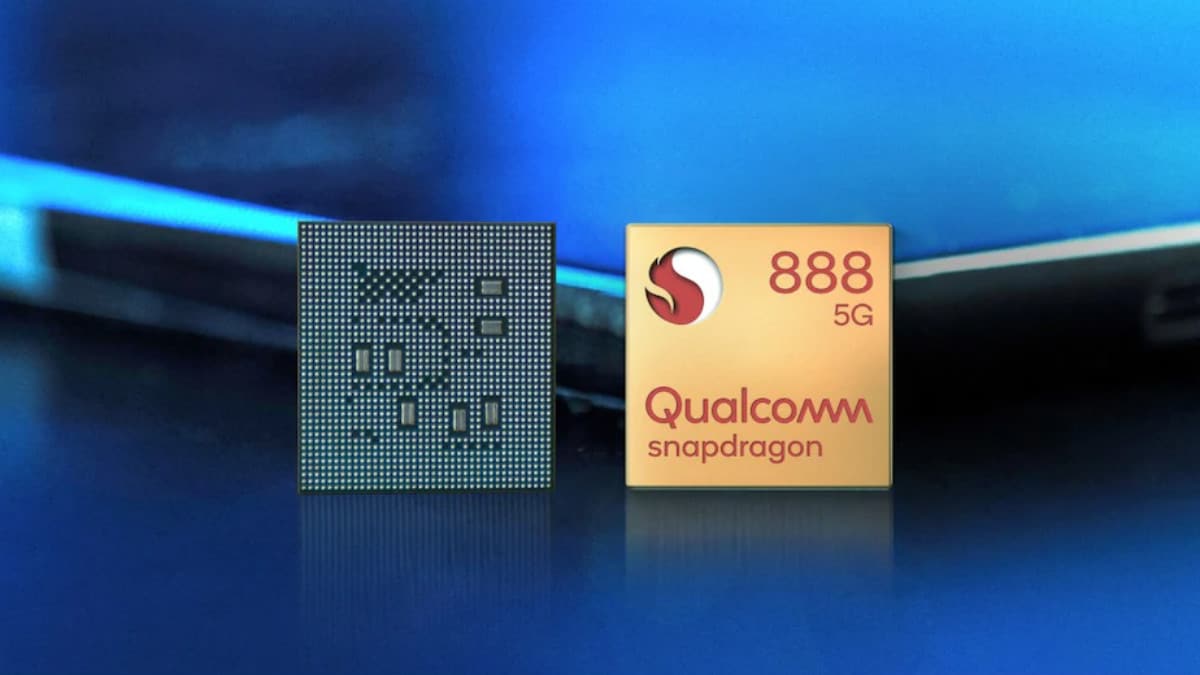 So far, the Xiaomi Mi 11 has been launched with Snapdragon 888 and iQoo 7 has been confirmed to debut with the new chipset on January 11. Several other brands have also announced smartphones for 2021 that will have Qualcomm’s latest SoC. This includes the Samsung Galaxy S21 and OnePlus 9 series.

As per a Weibo post by tipster Digital Chat Station, Qualcomm will launch the Snapdragon 888 Plus SoC in the second half of 2021. Apart from this, there is no information on the rumoured chipset. The tip seems to be in line with Qualcomm’s traditional timeline of launching a mid-year refresher to its SoCs. For instance, the chipmaker announced the Snapdragon 855 Plus in July 2019, as an upgrade to its flagship chipset. The same goes for Snapdragon 865+ launched in July 2020.

As mentioned, the Xiaomi Mi 11 is the first smartphone to be launched with the Snapdragon 888 (features and details). And a complete list of smartphones to come with Qualcomm’s flagship SoC has been announced.

Why do Indians love Xiaomi TVs so much? We discussed this on Orbital, our weekly technology podcast, which you can subscribe to via Apple Podcasts, Google Podcasts, or RSS, download the episode, or just hit the play button below.