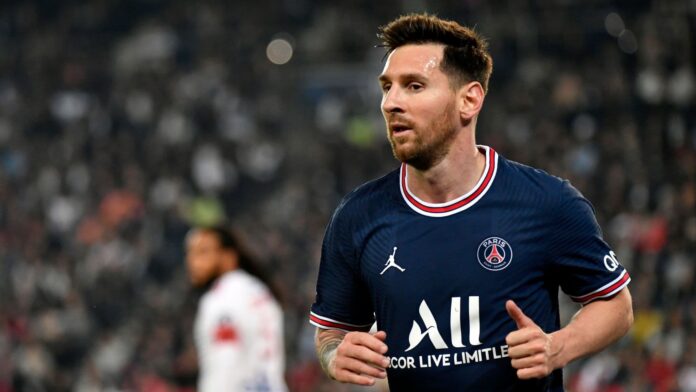 Being an athlete comes with a lot of perks. There is fame, an enormous salary, and travel. Some athletes have the luxury of being some of the richest people in the world.

In this article, we’re going to look at who the richest athletes are in 2022, from soccer players with successful business skills to the most well-known tennis players in the world. Who is the highest-paid athlete? You may be surprised who comes out on top! What sport do they play? Let’s take a look at some of these questions and more!

Floyd Mayweather is a former professional American boxer. He is one of the richest sportspeople in the world and has earned over $400 million from boxing alone. Most recently, he defeated Conor McGregor in 2017 for his 50th career win.

Mayweather has won titles at five different weights, from super featherweight to light middleweight, and has been named Fighter of the Decade and Fighter of the Year by various organizations on multiple occasions.

Football is the most popular sport in the world. One of the most famous players, Lionel Messi, is also one with the highest net worth – it’s thought to be around $600 million.

He has won the prestigious Ballon d’Or (the award for the best football player) more times than any other person in history, with a total of 7 wins. He has also been runner-up a further 5 times.

If you are a soccer fan, the name Cristiano Ronaldo is not unfamiliar to you. He is the current captain of the Portuguese football team and plays for Manchester United.

As per Forbes, Ronaldo’s total net worth is $1 billion – he became the first footballer ever to reach such a huge net worth. Endorsements with Nike, EA Sports, and others bring him considerable earnings each year. As he has won so many awards in his career so far, it is no surprise that he has been able to make such a huge amount of money in terms of income from both his playing career as well as advertising deals.

LeBron James is an American professional basketball player for the Los Angeles Lakers. He was a high school basketball star and was drafted first overall to the NBA in 2003 by his home team, the Cleveland Cavaliers. In 2018 he became a free agent and signed with the Lakers, playing his first season there in 2019.

Neymar da Silva Santos Junior is a Brazilian professional footballer who plays as a forward for the French club Paris Saint-Germain and the Brazil national team.

He might be one of the best footballers of all time never to have won a Ballon d’Or, but that doesn’t mean he hasn’t earned some decent cash – he’s estimated to be worth around $200 million.

Roger Federer, from Switzerland, is perhaps the richest and most famous of all tennis players. He makes more money than any other tennis player, with second-highest-earner Djokovic coming considerably further behind. Federer is currently valued at around $450 million, while Djokovic is sitting at around $200 million.

To date, Federer has won over 100 ATP singles titles in his career, including 20 Grand Slam victories. He has even claimed the Wimbledon title a record-breaking eight times.

Tiger Woods is the highest-paid golfer of all time. He recently won the Masters Tournament for the fifth time and has amassed a staggering $800 million fortune.

Woods first made his mark on the golfing world back in 1996, then he won his first major tournament the following year in 1997. Since then, he has gone on to win over 80 tournaments in his career and is still going.

Tiger Woods is perhaps one of the most famous athletes alive today due to his incredible accomplishments as a golfer. No other golfer is a household name the same way Woods is, and he’s also one of the highest-earning athletes on our list across all sporting disciplines.

Online Casino: How To Win?