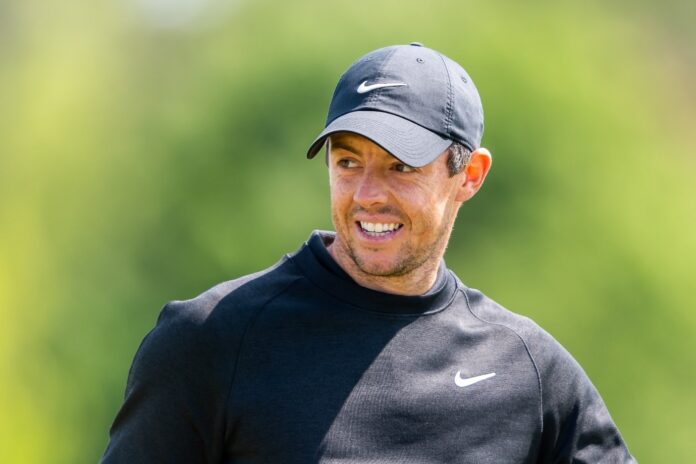 So often amongst the favourites, but so often failing to deliver. That has been the story of Rory McIlroy’s career in golf’s four majors ever since he landed that fourth major title at the PGA Championship, in 2014. The Masters may remain the only title he needs to land that career Slam, but his showing at the 2022 tournament proved he can certainly contend the remaining highlights on the calendar this year – and possibly even secure the green jacket in 2023.

The Northern Irishman finished second – his best finish to date at Augusta – and produced an exceptional final round score of 64 to make the headlines. After a 54-hole score of 217 – some 10 shots behind the tournament’s leader and eventual winner, Scottie Scheffler – McIlroy’s final round was something special.

Of course, nothing should be taken away from Scheffler – who landed his first major title – but the American is in incredible form this year so far, and deservedly warrants the place he has cemented as World Number 1.

Prior to a final round shot being played, there’s no denying McIlroy had not been favoured when it came to those sports betting online. However, after birdies at the first, third, seventh, eighth and 10th holes, he soon charged up the leaderboard – and after an eagle at the 13th, the comeback was well and truly on. The icing on the cake was no doubt that final shot on the 18th hole, a chip from the bunker, in which McIlroy levelled the tournament’s course record for the lowest final-round score.

And having previously left Augusta dejected, the elation on his face was there to see, as spectators roared around the green, as that final shot went in. McIlroy described the moment as “as happy as he has ever been on a golf course” and he later said:

“I don’t think I’ve ever walked away from this tournament as happy as I am today. I’ve played a really good round of golf, and it’s my best ever finish at Augusta.

“It’s not quite enough, but I’ll certainly look back on this day with very fond memories. It gives me confidence going forward not only into the next Masters next year but to the rest of the season as well.”

Generally speaking, the current World Number 7 starts slowly in all four of golf’s major tournaments – with the exception of the last two honours he won, The Open and the PGA Championship in 2014, where he flew out the traps with first round scores of 66. There’s a fine balance on the circuit’s most treacherous courses – Augusta included – between a flying start that could lead to mistakes, and a slower start, where you need to bide your time and pick your moment to claw your way back into contention. It seems on this occasion, McIlroy planned it to perfection.

And hopefully this new found confidence stands him in good stead for the remainder of the tour. He may have come under criticism in recent years, but the 32-year-old will be able to look back at the Masters with fond memories and learnings. July’s Open at St Andrews will mark the 150th edition of the major, and it’s a course that McIlroy previously described as his “favourite course in the world”. What better way to continue the comeback than with victory in the British major?