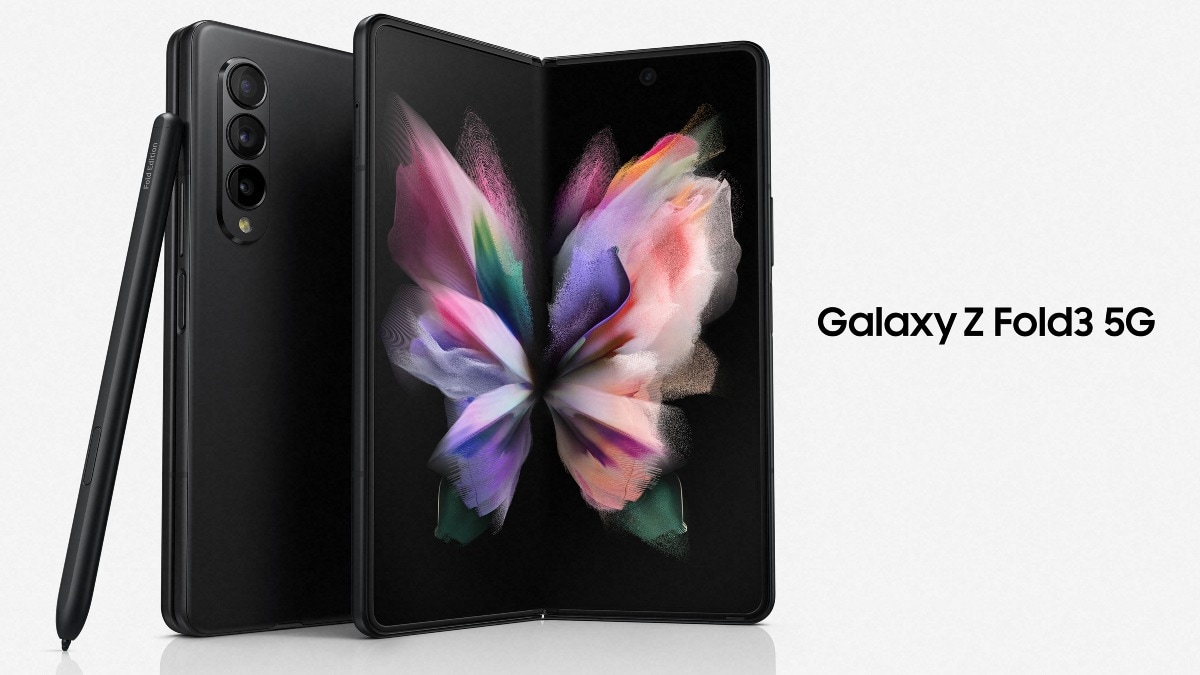 Samsung India took to Twitter to tease the launch of the Galaxy Z Fold 3 and Galaxy Z Flip 3 in the country through in interaction with Alia Bhatt. The tweet tagging the actor said: “We welcome you to #TeamGalaxy. A special delivery coming your way on 20th August. Unfold and pick your Foldable!” While it doesn’t clearly state August 20 is the launch date, that will likely be the case.

As for the specifications, both models are powered by Qualcomm Snapdragon 888 SoCs and feature 120Hz refresh rate displays. The Galaxy Z Fold 3 carries a triple rear camera setup that comprises a 12-megapixel primary sensor with an f/1.8 wide-angle lens and optical image stabilisation (OIS), a 12-megapixel ultra-wide shooter, and a 12-megapixel sensor with a telephoto lens that has dual OIS support. There is a 10-megapixel camera on its cover and a 4-megapixel under-display camera on its inner or unfolded display.

The Galaxy Z Flip 3, on the other hand, has a dual rear camera setup that carries a 12-megapixel primary sensor with an f/1.8 wide-angle lens and OIS and a 12-megapixel ultra-wide shooter. The phone also comes with a 10-megapixel selfie camera on top of its folding display, with an f/2.4 lens.

Can Nothing Ear 1 — the first product from OnePlus co-founder Carl Pei’s new outfit — be an AirPods killer? We discussed this and more on Orbital, the Gadgets 360 podcast. Orbital is available on Apple Podcasts, Google Podcasts, Spotify, Amazon Music and wherever you get your podcasts.