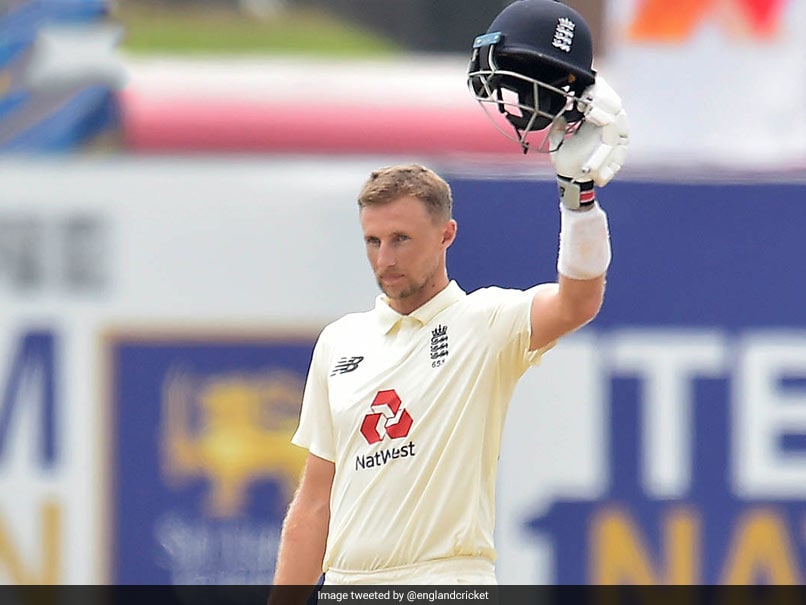 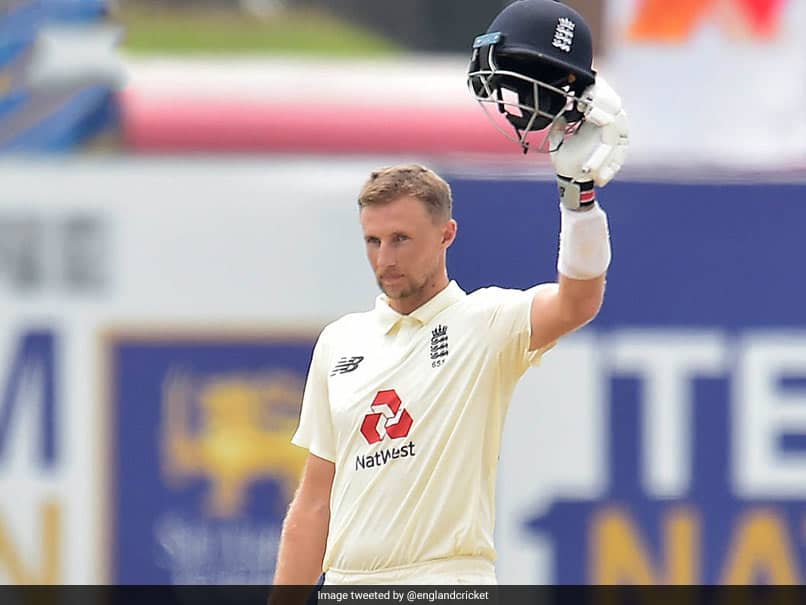 Joe Root was named Man of the Series for his double-century in the first Test and 186 in the second.© Twitter


After winning the two-match Test series against Sri Lanka, England captain Joe Root on Monday said that his side is on an upward curve and every member of the side wants to take positive strides. Dominic Sibley hit an unbeaten 56 and Jos Buttler made a 48-ball 46 as England chased down 164 to defeat Sri Lanka by six wickets in the second Test on Monday at the Galle International Stadium to clinch the series 2-0. Root was awarded both Man of the Match and Series for his impeccable form with the bat. The England skipper had scored 186 in the first innings of the second Test and this knock followed the 200-run innings in the first Test.

“It was a fine performance to come out on top after having lost the toss. We had the worst part of the wicket for most part and that speaks of the guys’ determination. From Sibley and Buttler, to see us home was a brilliant way to finish the series. We wanted to create some chaos with the ball and make it difficult for them to score boundaries, and we’re glad we did that.”

“There were certainly some difficult balls to deal with. But what I am proud of is how calm we were in the chase. Credit to the bowlers as well to make it difficult for them. We are on an upward curve as a team,” Root said at the post-match presentation.

“To do well with very little preparation has been very pleasing. In four more Tests in these conditions, there will be different pitches and different conditions, but we need to keep moving forward. We want to improve in all departments, that’s what we are chasing. We want to get more consistent, and we have made some strides forward in these two matches and just want to keep doing that. It is always hard to look past this win as my best, a lot of good things to take forward,” he added.

On day four, England spinners Jack Leach and Dominic Bess spun a web on Sri Lanka’s batters and the duo took eight wickets between themselves as the hosts were bundled out for 126 in the second innings, setting England a target of 164. The visitors then found themselves in a spot of bother at 89/4 with Joe Root back in the hut, but Sibley and Buttler stitched an unbeaten stand of 75 to take England over the line by six wickets.

England will now be seen in action in the four-match Test series against India, beginning February 5. The first two Tests will be played in Chennai, while the last two would be played at the Motera Stadium in Ahmedabad.