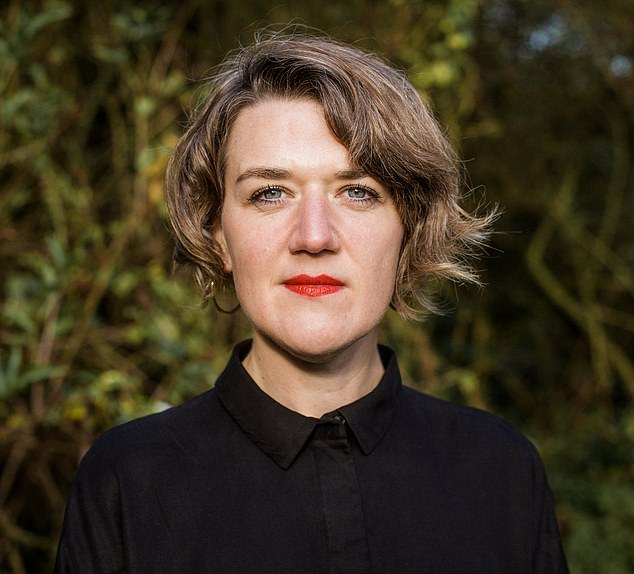 On the morning of her 28th birthday, writer Nell Frizzell woke up in a single bed in her mother’s spare room and remembered that the man with whom she’d shared the previous six years was no longer her boyfriend.

‘As I lay there, pinned by the weight of my heart, I realised that for the first time in a long time, I was alone; unfamiliar, unsure and untethered.’

Five years later, on the morning of her 33rd birthday, she would wake in the arms of a man she loved while their two-week-old baby breathed softly beside her.

But she describes the time between those birthdays as her ‘panic years’ — when she felt that her every decision was unpinned by ‘the eternal question: should I have a baby, and, if so, when, how, why and with whom?’

‘Unlike childhood, adolescence, menopause or the mid-life crisis,’ says Frizzell, ‘we have no common term for the tumult of time, hormones, social pressure and maternal hunger that smacks into many women like a train at the end of their 20s and early 30s.’

Frizzell’s memoir of her own five ‘panic years’ will strike a chord with many young women struggling to make an irreversible choice at a time in life when their careers are taking off and male partners are often less inclined to make a commitment.

Although she was ‘reluctant to recognise and admit it to the people who mattered’, Frizzell always knew she wanted a baby. But she was less sure about romantic love and marriage.

Her parents had a dysfunctional relationship: they married when she was nine and divorced seven years later, having ‘laid an entire patio using crockery they’d broken during just a year’s worth of arguments’. As a consequence, Frizzell was wary. 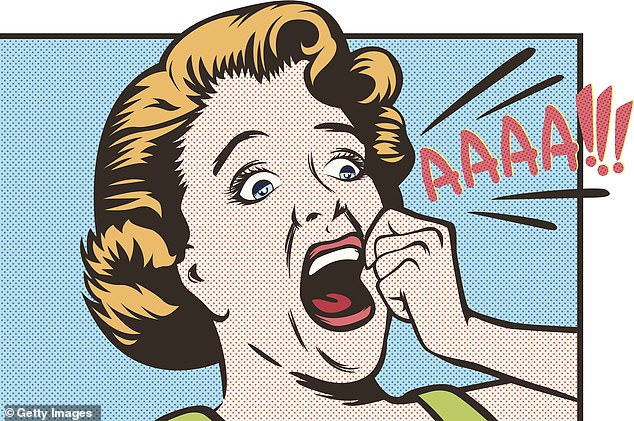 A lover of the great outdoors, she would often invite men she liked on camping trips instead of regular dates.

She is darkly comic about some of these: one dumped her on the train home; another hid in his car when she invited him to share her sleeping bag. When she crawled across the grass in her underwear to ask what was keeping him, he replied: ‘I’m rearranging my CDs, and playing with this cool keyring.’

During those five years, Frizzell says she imagined whole futures with each new man, featuring ‘clinging kisses and private jokes . . . baking him bread, a shared bookshelf . . . and a baby’. While we are programmed to believe that women projecting such fantasies onto new lovers is the ultimate turn-off for most young men, women who want babies need to make choices quickly.

Because her mother went through the menopause early (at 40), Frizzell suspected her own fertile years might be short. She drove herself frantic reading statistics online. She knew that, according to a 2017 poll, the average relationship between people in their 20s lasted 4.2 years. She knew that the average age for a British women to have her first child is 28.6. She knew that her fertility was likely to fall at 35. She read that the contraceptive pill frequently caused anxiety, rendering decision-making harder just as life-changing decisions need making. 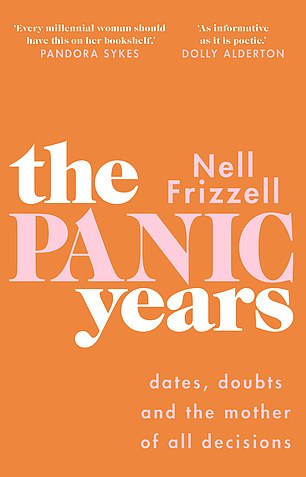 Frizzell is great on the stress — and grief — felt by single, childless women when their friends get married and become pregnant. She got so drunk at one friend’s wedding that she heckled the speeches and decided not to drink any more.

She even cycled 20 miles out of London — in a suit and bright orange high heels — to another wedding before smoking on the lawn and cycling the 20 miles home.

Her troubles didn’t end when she fell in love with a wonderful man. It turned out he didn’t want children. Eventually she talked him round, but it was a tearful process.

Frizzell weaves her own story with those of gay, straight and transgender friends. Some share her yearning for babies. Some are ambivalent. Others have been made to feel like freaks because they don’t want kids. All have valid reasons for their positions. All deserve our respect.

She argues that things would be easier for everyone if our workplaces offered free creches, where children were integrated into everyone’s lives. They say it takes a village to raise a child. Why not an office?

Frizzell’s book doesn’t offer solutions to all the problems women face during their ‘panic years’. But she does offer thoughtful companionship to those entering them.

‘Good luck!’ she concludes, ‘I’m rooting for you!’