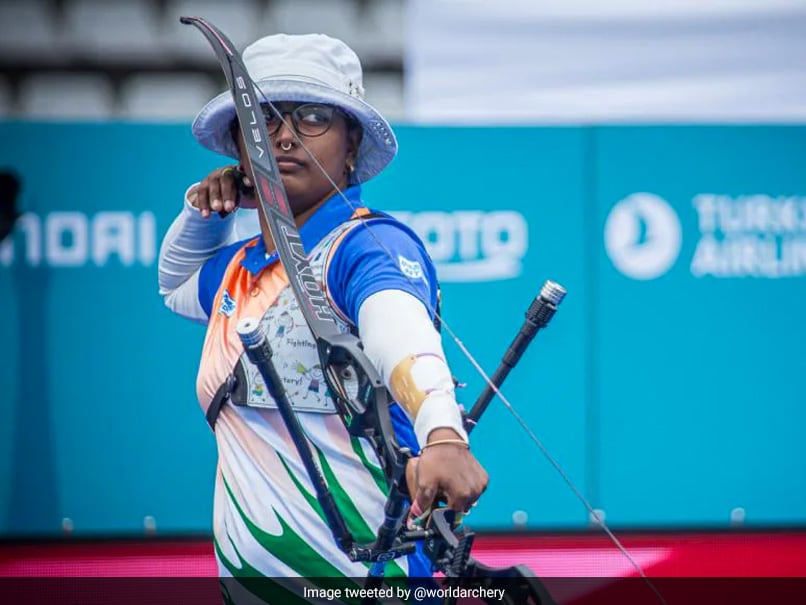 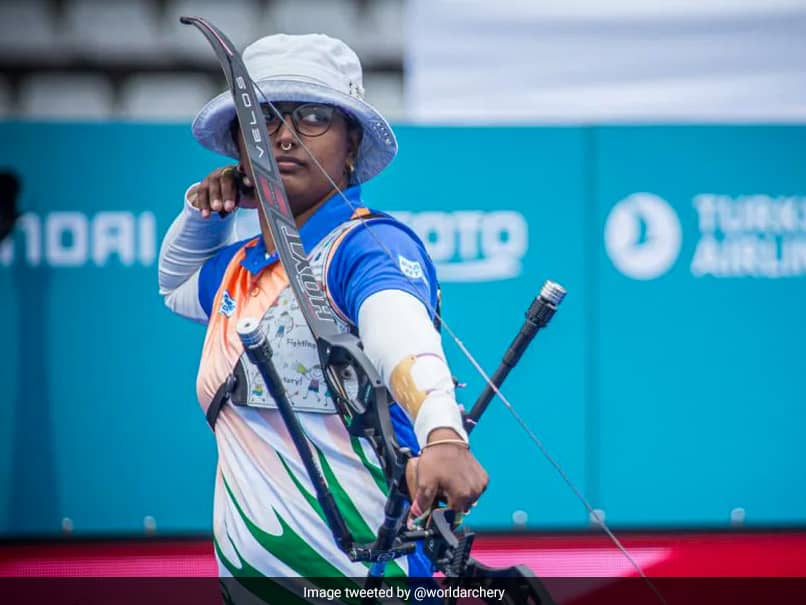 Tokyo Olympics: World No. 1 Deepika Kumari is one of India’s medal hopefuls at Olympics.© World Archery/Twitter


Archer Deepika Kumari will enter the Tokyo Olympics as the world No.1 in the women’s recurve category. She attained the No.1 ranking after winning a treble of gold medals at the Archery World Cup Stage 3 in Paris in June. The 27-year-old from Ranchi went atop the rankings for the first time since 2012 and won gold medals in women’s individual, women’s team and mixed team events. Overall, Deepika has nine gold, 12 silver and seven bronze medals at World Cups and she is one of India’s strongest medal contenders at the Olympics.

“I’m happy, but at the same time I have to continue my performance like this,” Deepika told World Archery after attaining the No.1 ranking.

“I want to improve that, because the upcoming tournament (Tokyo Olympics) is very, very important to us. I’m trying my best to continue learning whatever I can.”

Deepika’s stellar recent form holds India in good stead for a medal at the Olympics. She combined with Ankita Bhagat and Komalika Bari to win golds in women’s recurve team event before partnering with husband Atanu Das to win the mixed team gold medal.

Earlier this year, Deepika had won the gold medal in the World Cup first stage as well with Bhagat and Bari.

Deepika will be one of the four Indian archers at the Tokyo Games alongside Das, Tarundeep Rai and Pravin Jadhav.

She hasn’t been able to go past the Round of 16 stage at any of the previous two Olympics (2012 and 2016) and will look to better that record this year in Tokyo.