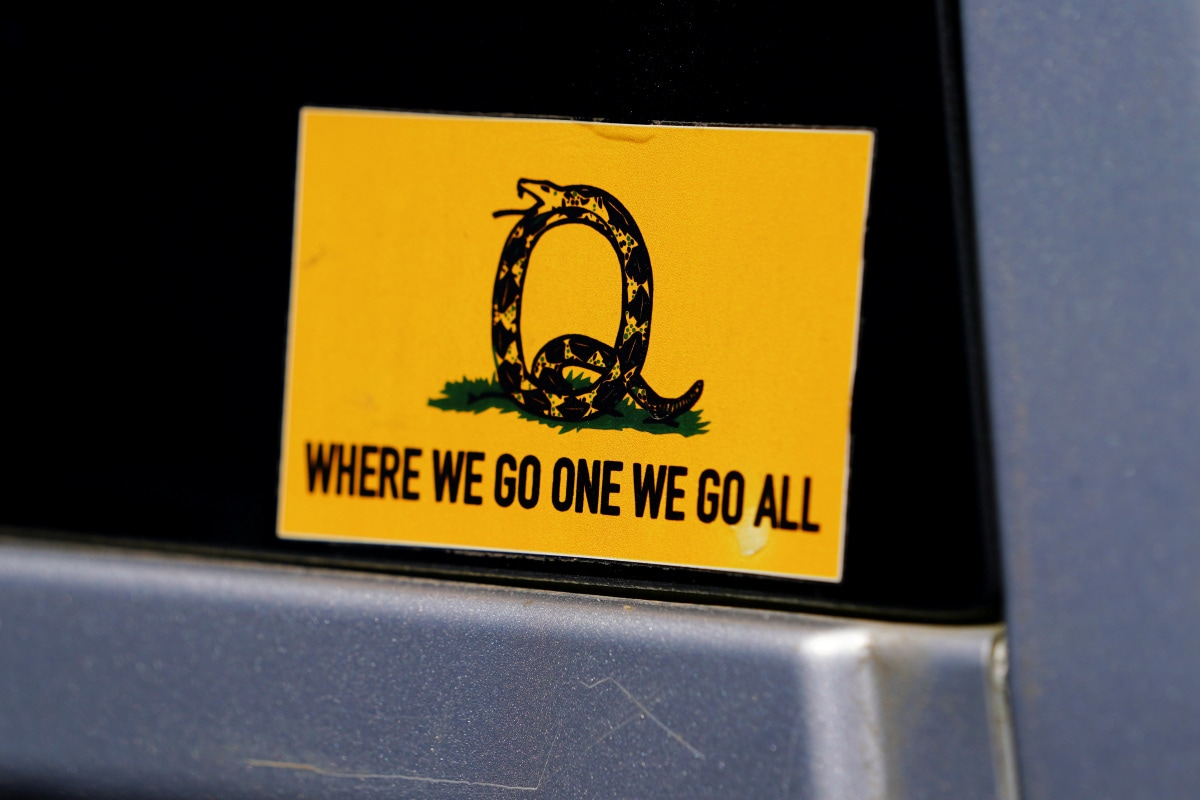 Twitter announced Monday it has suspended “more than 70,000 accounts” linked to the QAnon conspiracy theory following the attack on the US Capitol by a mob of President Donald Trump’s supporters.

The social network began its purge Friday, shortly after it had permanently suspended Trump’s account for language that could incite violence.

“Since Friday, more than 70,000 accounts have been suspended as a result of our efforts, with many instances of a single individual operating numerous accounts,” Twitter said in a blog post.

“These accounts were engaged in sharing harmful QAnon-associated content at scale and were primarily dedicated to the propagation of this conspiracy theory across the service.”

The far-right QAnon conspiracy theory claims Trump is waging a secret war against a global liberal cult of Satan-worshipping pedophiles.

Most major social media platforms have taken unprecedented action since Trump’s supporters invaded the Capitol Wednesday to stop Congress from certifying Joe Biden’s presidential win, shocking the US and tarnishing its international image.

Facebook and Twitter have both indefinitely suspended the accounts for Trump, who has refused to accept the result of the November 3 election and spread baseless theories that the vote was rigged.

Both platforms referred to the risk of future violence, particularly before Biden’s inauguration on January 20.

Twitter said it also factored in that plans for more armed protests have been proliferating on and off the service, including a proposed second attack on the US Capitol and state capitol buildings on January 17.

The social network was Trump’s preferred megaphone, and his account had 88 million subscribers when it was suspended.

What will be the most exciting tech launch of 2021? We discussed this on Orbital, our weekly technology podcast, which you can subscribe to via Apple Podcasts, Google Podcasts, or RSS, download the episode, or just hit the play button below.