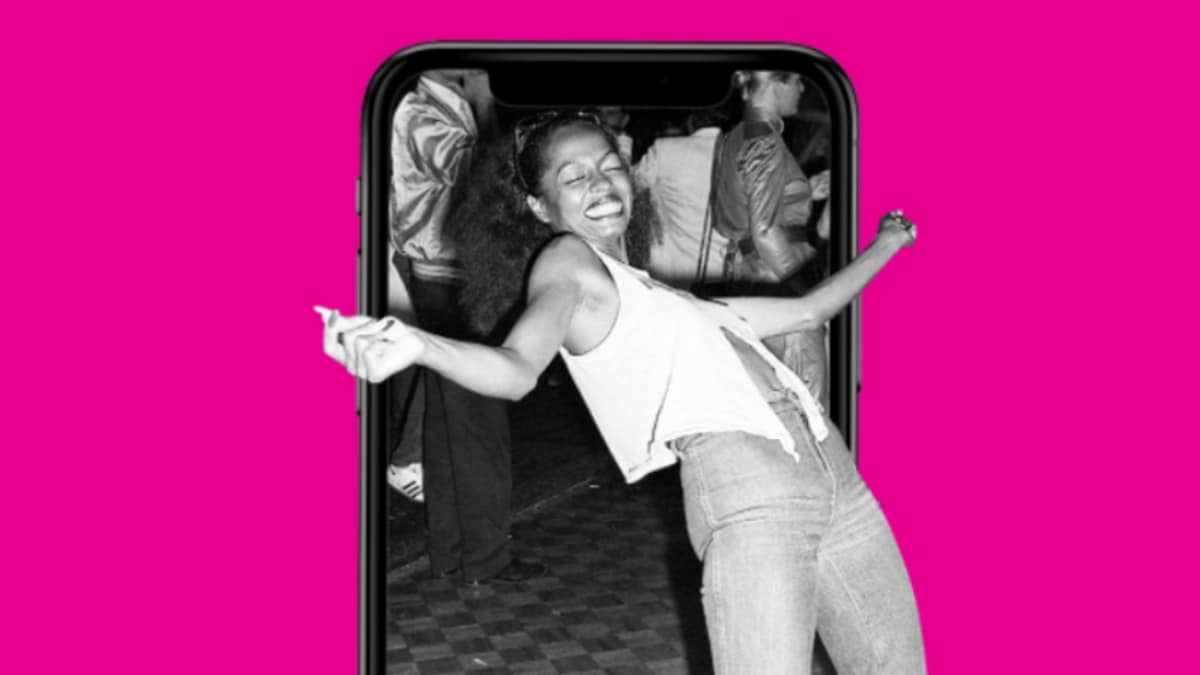 Vybe Together, an iOS app that promoted private parties in the middle of the COVID-19 pandemic, has been removed from the App Store by Apple. The app’s TikTok account has also been banned and its website has been removed, as per a report. But the developers say that the app was not intended to promote unsafe behaviour. Its website now says that the app will be back again.

The app’s now archived website shows that the app introduced itself with the tagline, ‘Get your rebel on, get your party on’. Vybe Together’s deleted FAQ page said that the app was designed to promote ‘small gatherings’ rather than ‘big parties’, although it acknowledged the dangers of the pandemic, according to a report by The Verge.

The report says that a spokesperson of the app denied that Vybe Together was intended to promote unsafe behaviour. The Vybe Together website says that the app’s intentions are for people to enjoy small gatherings in their apartments, not illegal parties. The site is also asking people to subscribe and get notified when the app goes live again. The app’s Instagram bio says, “App Store took us down but we will be back”.

Vybe Together received backlash earlier this week, after being criticized on Twitter by The New York Times reporter, Taylor Lorenz, who called it an app for “finding and promoting Covid-unsafe large, indoor house parties”.

The app’s creators told The Verge that Apple took it off the App Store. They said that Vybe Together had a few thousand users and a few additional applicants had requested access to it after the company started putting videos on TikTok. To apply, people had to submit Instagram handles and upload pictures of themselves ‘partying to the service’, probably to ensure that they wouldn’t complain about Vybe Together’s parties. Organisers would then approve the people who could attend the party and send them the address of the venue two hours before the event.

iPhone 12 Pro Series Is Amazing, but Why Is It So Expensive in India? We discussed this on Orbital, our weekly technology podcast, which you can subscribe to via Apple Podcasts, Google Podcasts, or RSS, download the episode, or just hit the play button below.

Tanishka Sodhi
Tanishka Sodhi is a sub-editor at Gadgets 360. As a journalist, she has covered education, culture, and media and mental health. She is interested in the intersection of technology and culture, and its impact on everyday lives. Tanishka is a staunch advocate of gender equality, and the correct use of commas. You can get in touch with her via Twitter at @tanishka_s2 or drop a mail at [email protected]
More