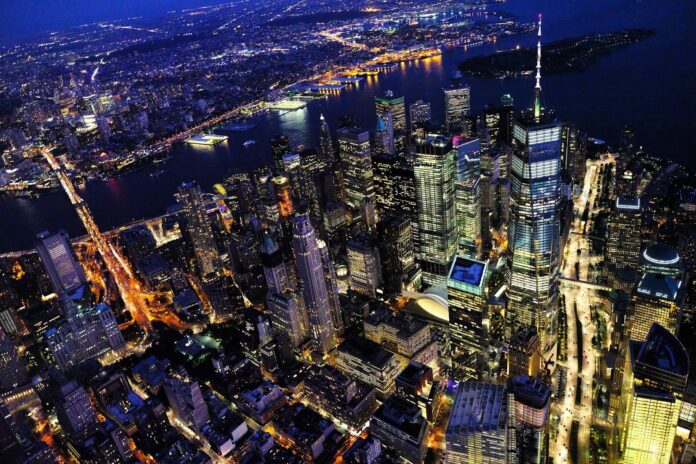 Not just in New York City, but across the country, an urban renewal movement has gained traction over the last decade. However, its ability to adapt and evolve in response to an ever-increasing population distinguishes it as a model for other cities to follow. Millennials have been flocking to these neighborhoods in recent years, which is the one thing they all have in common.

Undoubtedly, New York City has a significant impact on the world, so Ted Mosby calls it “the greatest city in the world.” It is estimated that eight hundred languages are spoken in the five boroughs of New York City: Manhattan; Queens; Staten Island; the Bronx; and Brooklyn. Every neighborhood in New York City has its uniqueness.

If you are looking to party like fashion wild child Halston, then NYC is the place for you. Check out our blog if you’re a young person looking for the best New York City neighborhoods.

From beatniks to punk rockers to hippies and even today’s yuppies, the East Village has been home to all kinds of people. The East Village welcomes everyone, no matter who they are or where they come from.

While the neighborhood has become more family-friendly and touristy, the artistic spirit that permeated the area before the arrival of artists like Iggy Pop and Jean-Michel Basquiat is still evident. Art is everywhere you look. Locals’ murals can be found just by walking down the street.

Tenement apartments predominate in the East Village, particularly in Alphabet City. These were once the homes of many early East Village’s immigrant populations. Flat brick facades with rows of windows distinguish these buildings. These buildings’ prime location and distinctive New York architectural style have made them valuable real estate assets.

Millennials love apartment shares because they split the cost of New York City apartment living with a roommate or roommates. In addition, you get to live with other people, making life less lonely in a new city, and you can test out a neighborhood and an apartment to see how you like it before making a long-term housing decision before you settle in.

For a typical New York apartment lease, you’ll need to show that you can afford to pay 40 times the monthly rent. That can be a major obstacle when searching for an apartment for many people, especially new graduates and those just starting at a new job. When you share an apartment, you don’t have to prove that you can afford the rent, which is significantly less than renting an entire apartment.

Washington Heights, an Upper Manhattan neighborhood with a rich history and a convenient A train connection to Midtown, should not be overlooked by New Yorkers new to the city. Furthermore, you’ll get square footage for your money by renting a pre-war apartment, which often has beautiful Beaux-Arts details.

In Washington Heights, which has a large Dominican population, there are a lot of Latin restaurants. You’ll be just a little bit closer to Upstate if you move there by hiring positive-rated NYC movers and if you’re looking for a weekend getaway from the city. Several apartments in Washington Heights cost under $2,000 per month, making it one of Manhattan’s more affordable boroughs.

The Financial District is a bustling financial district by day and a quiet residential haven by night. FiDi is a great place to call home, thanks to its convenient transportation, affordable rental market, and fun attractions like the South Street Seaport and the Brooklyn Bridge.

There has been a significant shift in the way people live in apartments across the country. In FiDi, 15 Cliff is the best example of this. These high-end apartments are located in convenient locations with a slew of opulent amenities for those who lead a hectic lifestyle.

Residents have access to a fitness center, a rooftop sundeck, and beautifully landscaped plazas just step from their front door.

Luxurious features like quartz counters and the latest appliance technology complement simple conveniences such as in-unit washers and dryers. The 24-hour manned lobbies and pet-friendly policies also contribute to the FiDi location’s appeal.

Furthermore, this level of opulence is no longer reserved for the wealthy. As a result, developers are now focusing on delivering these high-end features at an affordable price. It’s easy to see why millennials flock to places like 19 Dutch in FiDi with all of these enticing home and neighborhood features.

If you are a Bridge or a Tunnel…

Many young people consider New York City home away from home. It’s all that young people are looking for in a place to live, work, and socialize. It’s impossible to describe the city’s diversity in one sentence, and the above mentioned are not the only youth-friendly places in NYC. It is so big and diverse that you will surely find what you are looking for!