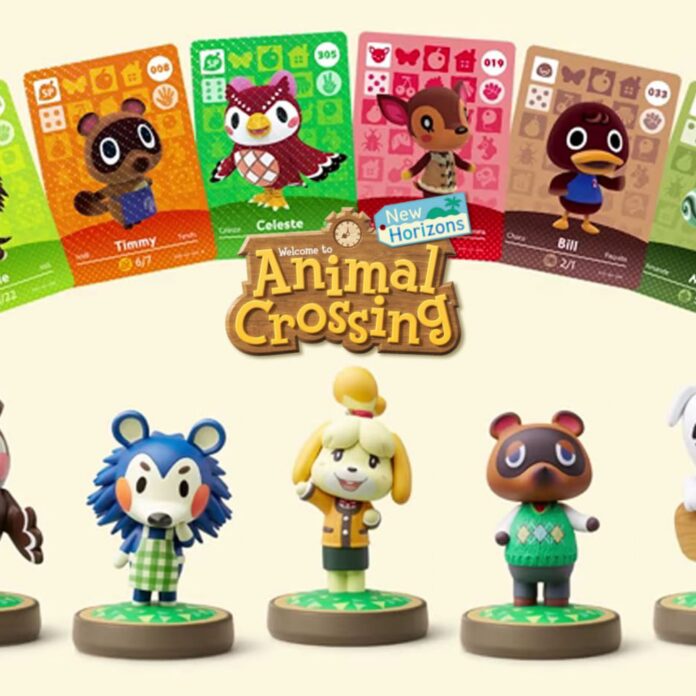 The islands in Animal Crossing New Horizons beautifully depict a person’s creativity and personality. Moreover, players can make tons of items to decorate their islands and outfits. Among those items, most players’ first choice is to customize their avatar in the game. This is natural, since the easiest way to glam up your avatar is by customizing it.

However, the game is not popular only because of its gameplay, but also because most of its fans love to collect all Animal Crossing characters cards like Sanrio amiibo cards, and many others. The latest leaks by dataminers suggest the possibility of a new amibo cards collection coming soon.

A majority of fans are crazy about Nintendo’s card collection in the Animal Crossing series. The best suitable example for it is the recent situation when Nintendo collaborated with Target to release new Sanrio amiibo cards.

The situation got out of control, and a lot of fans could not get their hands on the cards as they got out of stock in seconds. Several fans were disappointed and expressed their anger on Twitter, but the situation didn’t change at all. This shows the colossal demand for Animal Crossing cards in the community.

Every time an amiibo releases, it has a specific scanning code to scan. However, the recent amiibo collection has a 103 number gap between them and the previous amiibo collection. It means that the 103 collection is on its way for the fans. The Monster Hunter Stories 2 has already announced that three amiibo figures will come in the future and this leaves us with 100 unannounced amiibos. Now the question arises: could it be an amiibo card collection related to New Horizons characters?

Why the upcoming amiibo cards could belong to New Horizons?

In the past, Nintendo has released several amiibo cards on Animal Crossing characters. Furthermore, all series have a specific sequence and have released 100 amiibo cards, including many fan favorites villagers. Many characters appeared for the first time in New Horizons and didn’t have their amiibo card collection.

These include Audie, Cyd, Dom, Raymond, Sherb, Reneigh, Judy, and Megan. Hence, Nintendo may release another series of ACNH amiibo cards while including all these with some remake cards of other characters in New Horizons.

How to View Instagram Profiles and Stories with Stalkhub?

Need to Know Types of Dubbing