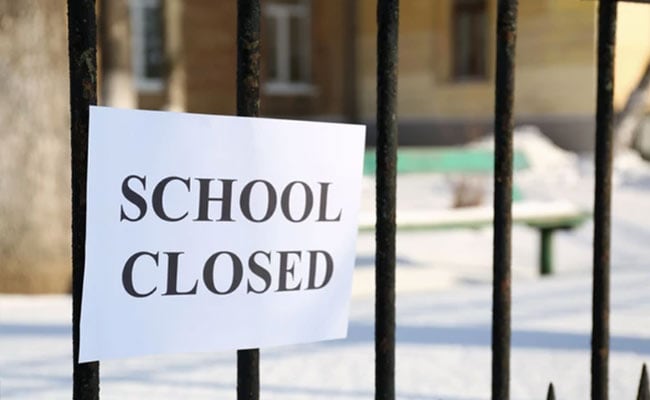 Delhi BJP chief Adesh Gupta on Saturday called the city government’s decision of reopening schools “hollow”, adding that Education Minister Manish Sisodia himself was “unclear” about the preparations of schools in this regard.

Following a marked improvement in the coronavirus situation in the national capital, the AAP government had on Friday announced that schools for classes 9 to 12, colleges and coaching institutions would reopen from September 1.

Mr Gupta also accused the government of not owning the responsibility of “life, health and safety” of the students.

“The decision to reopen schools is nothing short of a hollow decision. At his press conference, Sisodia himself seemed to be unclear and not at ease when asked about the schools’ reopening preparations,” a statement quoting the BJP leader said.

The BJP leader also said that the survey report on whose basis the Arvind Kejriwal government decided to reopen schools should be made public.

The schools in the national capital were ordered shut last year in March ahead of a nationwide lockdown to contain the spread of the novel coronavirus infection.