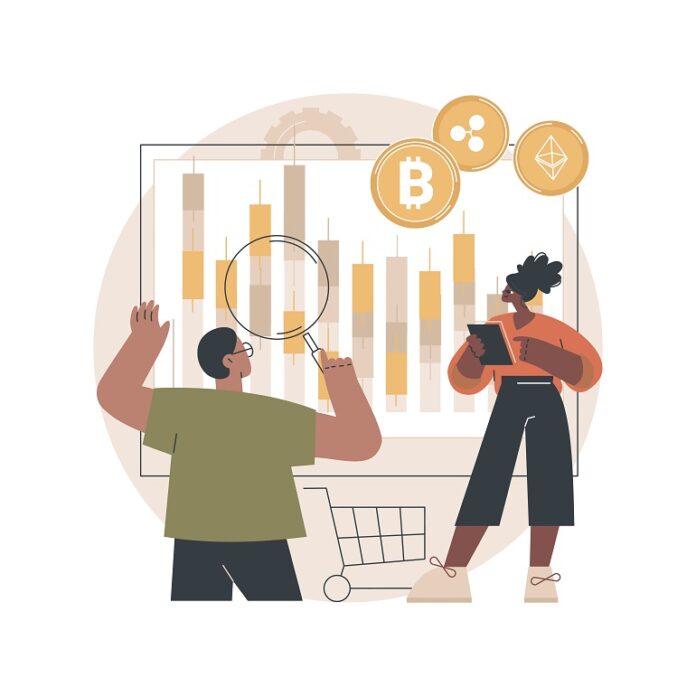 One of the reasons why cryptocurrencies have become so popular in recent years is because of their decentralized nature. And the blockchain makes this possible.

Network fees are charged as an incentive for miners to process and validate the transaction. The higher the network fee, the faster your transaction will be processed. That is why it’s important to know what crypto wallet has the lowest fees.

This system has exposed numerous weaknesses that come with using crypto tokens such as Bitcoin. During the early days, Bitcoin transactions were processed almost immediately due to the low traffic levels on the network.

However, as the number of Bitcoin users grew so did network congestion. This resulted in an increase in network fees and slowed down the rate at which transactions were completed.

Because of this, a number of developers began introducing their own types of cryptocurrency which were all intended to solve the problems inherent in Bitcoin. For example, Litecoin was created by former Google engineer, Charles “Charlie” Lee as a means to overcome network congestion.

While Litecoin is largely similar to Bitcoin, it overcomes the problem of network congestion by utilizing a faster block generation rate and using Scrypt as a proof of work scheme. And this has allowed Litecoin to achieve a significant degree of success on the crypto scene.

Are Crypto Wallets Free to Use?

Yes, crypto wallets are free to use. Keep in mind that this refers to hot wallets which are online-only services that store your tokens for you.

Cold wallets on the other hand are not free to use. A cold wallet is a specialized device designed to store your crypto keys offline for added security. Such devices are used in conjunction with a hot wallet to protect your assets.

How to Transfer Cryptos Without Paying Fees?

Now that we’ve gotten that out of the way, let’s take a look at how you can transfer cryptocurrencies without having to pay fees.

1. Nano — Does not charge any fees to transfer funds

Nano is a revolutionary cryptocurrency that has gained traction because it charges zero fees to complete a transaction. On top of that, transfers made with Nano are completed nearly instantaneously which is something of a game-changer.

This is because it makes use of what is known as the blockchain lattice, where every user generates their own blockchain. All of which makes Nano a technically infinitely scalable crypto asset.

Cardano is another newcomer to the scene. But unlike Nano it is more established and has made waves for the speed in which it completes transactions. While the charges incurred by Cardano aren’t the cheapest i.e. $0.04 per transaction, its lighting fast transfer speeds are impressive.

Besides that, Cardano is heavily favored by crypto enthusiasts as it supports smart contracts. And this opens up a new world of possibilities for cryptocurrency.

3. Litecoin — One of the lowest transaction costs available

One of the more venerable assets on this list, Litecoin has long been loved for its speedy transaction times and low fees. For about $0.0075, users can transfer any amount of funds and have the transaction completed within 3 minutes.

As an added plus, it’s also widely accepted by businesses worldwide which has boosted its utility as a medium of exchange.

Cryptocurrencies are one of the most exciting developments to come around in recent times. But to get the best quality out of them, you must conduct your own research and only invest what you’re prepared to lose.

Future of Bitcoin Trading in Australia

Should You Invest In Bitcoin