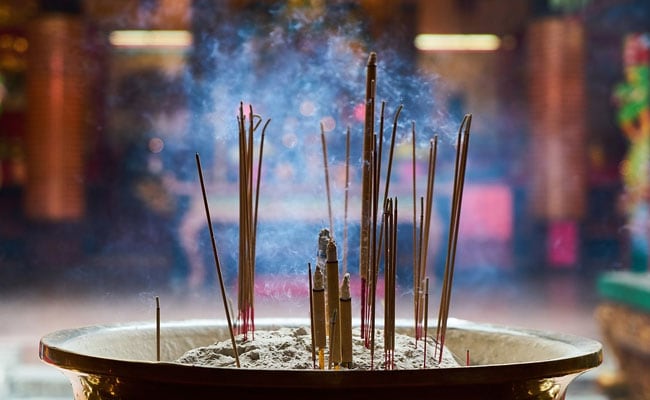 The religious places in the city were reopened recently after being closed for nearly two months.

Religious places in the city are being encouraged to go for ”BHOG” certification of their ”prasad” and ”langar” by the food safety department, which guides them and tests for quality and hygiene, especially in light of the COVID-19 pandemic, officials said.

Project BHOG (Blissful Hygienic Offering to God) is an initiative by the Food Safety and Standards Authority of India (FSSAI) to encourage religious places to maintain and adopt best practices in manufacturing and handling of ”Prasad” and other food items.

“We are in touch with several religious places like temples and gurudwaras in the city, including ISKCON temple in East of Kailash, for their participation in the project and to ensure the best quality of Prasad and hygiene practices there,” she said.

The department officials have been approaching office bearers and managers of the religious places to encourage them to obtain ”BHOG” certificate and get the food safety registration and licence.

“It’s basically an awareness initiative in which we encourage management of religious places to adopt best practices of preparing Prasad and food and its handling by the cooks and workers.

“The food safety registration and licence serve as a mark of quality,” said Saurabh Sharma, the designated officer of the department.

The department identifies religious places and, after discussion with its management, undertakes the ”BHOG” certification process, he said.

The cooks and food handlers at the identified religious place are imparted a one-day training about various aspects of hygienic practices of manufacturing and handling of food items including ”Prasad” through FSSA impanelled trainers.

The training module includes instructions regarding general cleanliness, the use of aprons and gloves by cooks and food handlers, and regular medical examination of the workers, he said.

This is followed by an inspection to find any gaps and then improvements are suggested. Finally, an audit is carried out after which the ”BHOG” certificate is issued, the official said.

With the COVID-19 pandemic running in its second year, health issues have assumed more significance with an enhanced emphasis on hygiene.

The religious places in the city were reopened recently after being closed for nearly two months but visitors are still not allowed.