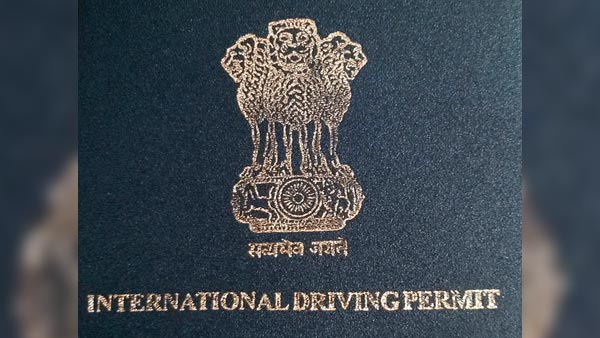 There are no additional tests or classes you need to take to drive abroad and the only requirement is for both the national and international permit to be valid while you’re in a foreign country.

How to Get the Permit?

The first thing to do is to find an international driving license provider online. You’ll also need to submit a few documents and a couple of photos so that the permit can be produced.  For the most part, you’ll need to fill in a form and provide a copy of your national permit.

The photos used on the international permit are the same as those used on a passport and you’ll need two of those. The document can be sent to your address and it usually takes a week for that to happen.

How Long is the Document Valid for?

An international driving permit lasts for a year, after which it can be renewed online in a process similar to that used to issue it in the first place. Some countries don’t allow foreigners to drive with an international permit for more than a year.

The international permit is only valid if you have a national permit with you and if it’s not passed its expiration date. This usually happens five years after it was issued and you can’t always renew it while abroad so make sure to plan for it before your trip.

Who Can Get the Permit?

The permit is only valid if you’re over 18 years old and that’s the case even if the laws in your own country are different. Some countries issue driving permits at 16 but you won’t be allowed to drive abroad if you’re of that age.

The international driving permit can only be used to drive private vehicles. For driving a commercial vehicle you’ll need to get an additional permit. Which vehicles are treated as commercial depends on their size, weight, and the number of seats that they have. They are also usually provided by the employer.

What Happens If You Don’t Have One?

It’s mandatory to have a permit while driving abroad. There are fines for those who don’t and their amount depends on the country you’re in as well as many other circumstances. The same goes for not having a national permit with you or a document to prove your ID.

In some countries, the fines can get harsher than that and you can even get your vehicle impounded until the matter is resolved. If you’ve broken any other traffic rules, the fines can reflect that as well. The best course of action is to follow the regulations and have your documents in order before traveling.

Different Types of Mattresses and their Benefits

Rotorazer Saw and Its Safety Features