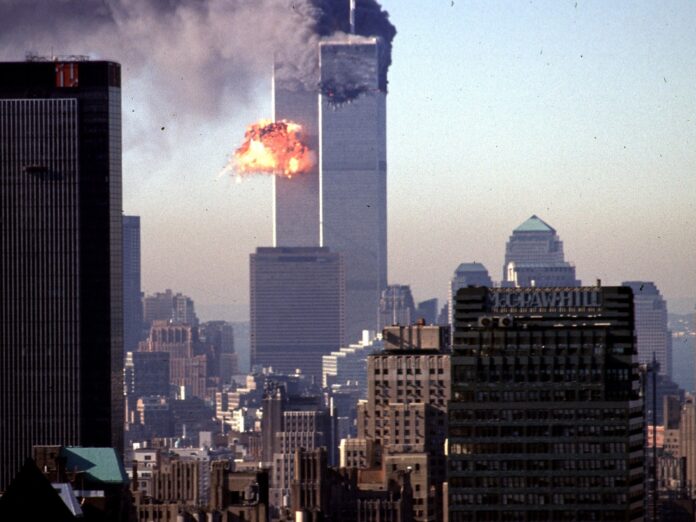 September 11, 2001, was a sad day for the world. The coordinated attack from terrorists on World Trade Center, The Pentagon, and the crash in Shanksville claimed several casualties. Approximately 3,000 people died on that day. Fast forward to the present, several people suffer from illnesses due to what happened. The number of people dying from diseases brought about by that incident increases every single day.

People in the area carried on with their daily activities as if nothing had happened. But the plane crash and the falling towers resulted in debris, ash, and harmful particles, filling the air with pollutants that have resulted in adverse health effects.

Health Effects Caused By 9/11 And Their Compensation

The World Trade Center Health Program (WTCHP) confirmed that the attack had several health effects. Many people who got exposed to the dust from 9/11 have health complications. They also got illnesses from inhaling the toxic fumes.

Some of the common health effects linked to the attacks are the following:

If exposed to the 9/11 fumes and dust, you’re at a significantly high risk of getting a wide range of cancers. Doctors have confirmed that 9/11 can lead to a total of 68 cancers. This is because according to experts, the toxins from the fumes contain up to 70 carcinogens.

Examples of cancers from 9/11 include:

So, if you’re among those that were at the exposure zone, there’s a need for you to get a cancer screening. You qualify for compensation if the doctors establish a link to your cancer from 911. You’ll pay nothing for your treatment as the WTCHP covers all cancer patients of 9/11. Additionally, they give you other monetary benefits. You’d want to check out WTCVCF for more insight into typical cancer-related payouts.

The attack is reportedly responsible for several airway and digestive disorders. From inhaling the toxic pollutants, survivors have developed a variety of irritations in the breathing and digestive systems. For respiratory complications, the effects can see one losing their lungs to the diseases. Some of these disorders are:

After such an attack, it’s normal for survivors to have flashbacks of the events as they unfolded. As a result of too much thinking and worry, most develop mental health conditions. Because they often reflect on how things might have been different, it caused trauma which has an impact on their mental health. Traumatic events put someone in a face-to-face position with death. It can be challenging for survivors to comprehend and accommodate the thought of cheating death.

Most survivors find themselves with several signs of mental disorders. Some people may not exhibit any symptoms for years, while others do so quickly. If you were among those who saw what happened firsthand, you should watch out for the symptoms of the following disorders:

The good news is that if you were in Manhattan, which is considered the exposure zone, you’re eligible for compensation. You should work closely with a Victim Compensation Fund (VCF) lawyer to initiate the compensation process that goes along with a lifetime of free health care.

Who Is Eligible For Compensation?

Following the fatal attacks, the government created compensation and regulations to care for the citizens. The compensation cover, which is the VCF, mainly aimed to provide financial relief to the victims of that day. First, the compensation covered two classes; the physical injuries and deaths from the attack and passengers of the plane that crashed due to the terrorist attacks. This included the crew and those injured by the crashing plane.

As time passed, the government included in the compensation fund all those who participated in the 9/11 disaster rescue, cleanup, and recovery efforts. Also, all those who were in the exposure zone were covered too. They include:

As a survivor of 9/11, it’s your sole responsibility to ensure you get compensation. The government is eager to assist, so you don’t have to shoulder the costs on your own. Immediately after you’re diagnosed with the health effects discussed above, you better move fast to claim your compensation. It’s crucial because the legal time to file for compensation is two years from the time the WTCHP diagnoses you with the effect. On that note, registering with them is equally important even if you’ve not noticed any sign of infection. If the illness shows up in the future, you stand a better chance of claiming compensation.

A Guide To Non-Surgical Dermatological Procedures

How Genetics Have Revolutionized Healthcare