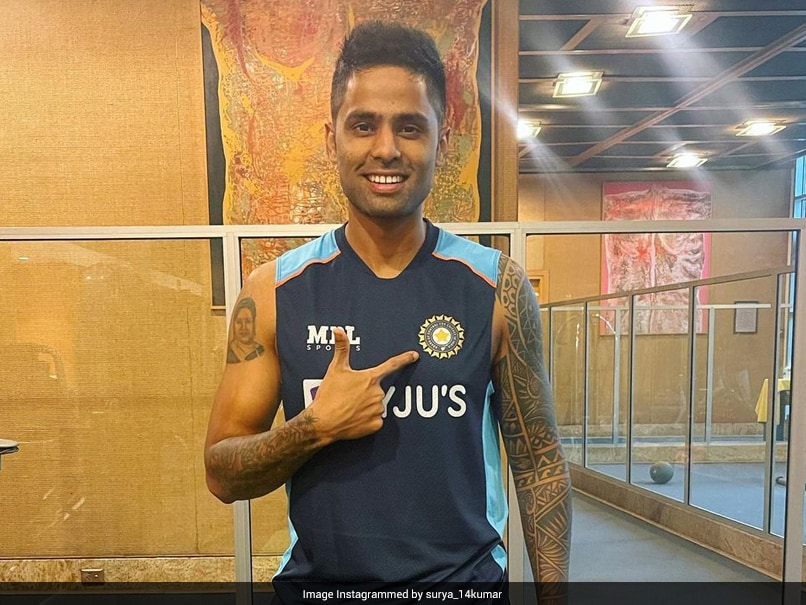 IND vs ENG: Suryakumar Yadav is yet to play a Test match for India.© Instagram

Former India captain Dilip Vengsarkar strongly advocated the inclusion of stylish Mumbaikar Suryakumar Yadav as the sixth specialist batsman in the fourth Test against England, starting September 2. India lost the third Test by an innings and 76 runs but skipper Virat Kohli despite the consistent failures of the middle-order is bullish about playing five specialist bowlers. “I don’t like to sound as if it’s a knee-jerk reaction but I firmly believe we need to strengthen our batting line-up by including Suryakumar Yadav ahead of Hanuma Vihari. We should drop a bowler and go in with six batsmen,” Vengsarkar, one of the best national selection committee chairmen told PTI in an exclusive interaction.

In fact, Vengsarkar’s comments also aligned with another Indian legend Sunil Gavaskar who has also supported the six batsman theory.

Vengsarkar believes that Surya, who has a 44 plus average in first-class cricket has the talent and temperament to make a difference for India in the next Test match.

“Surya can match (in terms of skills) with the best in this Indian team and since he’s around for sometime now he should be included before it’s too late,” Vengsarkar said.

The 30-year-old Surya, who has had an impressive white ball debut this year was called up on SOS basis after Shubman Gill got injured along with pacer Avesh Khan.

The 65-year-old Vengsarkar, a veteran of 116 Tests, also seemed baffled as to why Ravichandran Ashwin is not in playing eleven.

“Why Ashwin is not been picked so far is a mystery to me?,”Vengsarkar seemed perplexed.

“You leave out your best spinner out of the playing eleven to me is hard to digest,” the ‘Lord of Lord’s’ wondered aloud.

“India will have to play with four bowlers and six batsmen if they have to win the remaining games,” added Vengsarkar, who has 6,868 Test runs with 17 hundreds to his name.