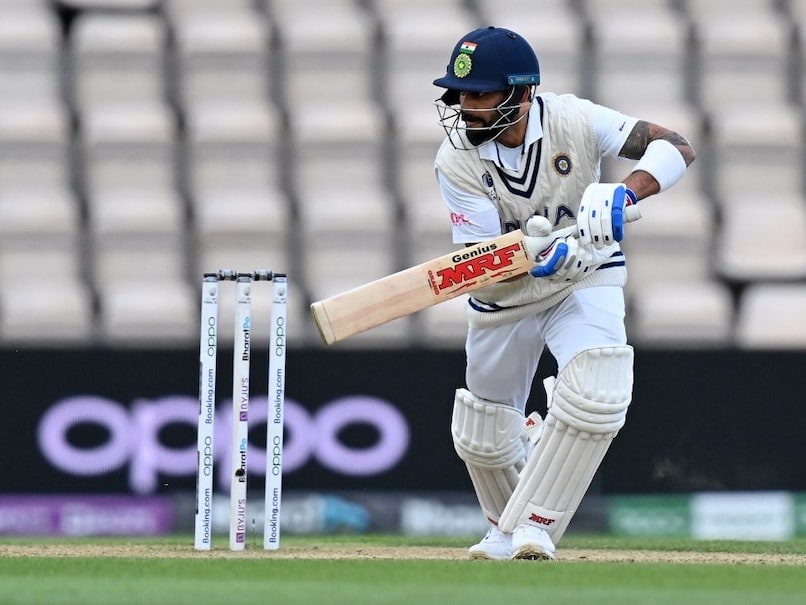 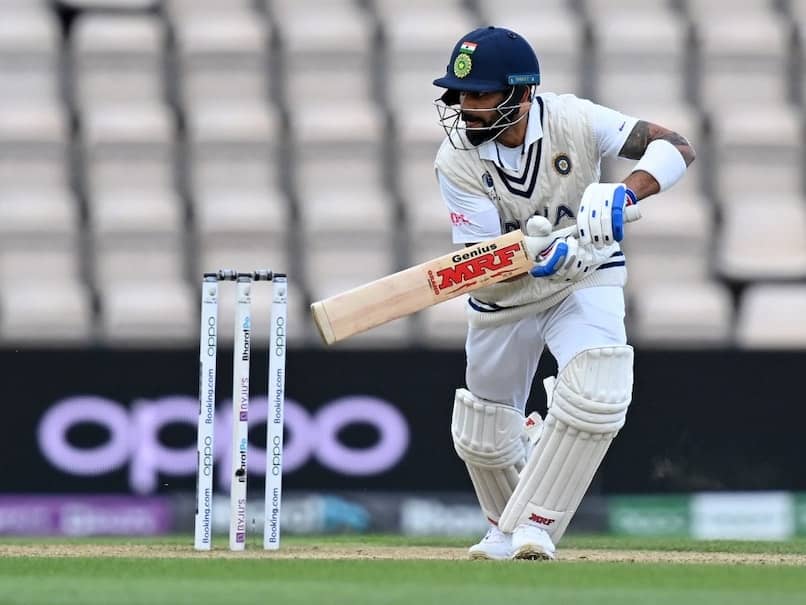 India vs New Zealand: Virat Kohli was at the crease when stumps were called on Day 5.© AFP


Indian openers Shubman Gill and Rohit Sharma were dismissed by pacer Tim Southee in the last session of play as India finished Day 5 at 64/2, leading New Zealand by 32 runs. Skipper Virat Kohli joined Cheteshwar Pujara in the middle as the match is set to be played on the Reserve Day tomorrow. Earlier, India struck regularly with the second new ball but New Zealand skipper Kane Williamson played a gutsy knock of 49 runs to help his side take a crucial 32-run lead in the first innings. Mohammed Shami claimed four wickets while Ishant Sharma took two wickets on Day 5 to dismiss New Zealand for 249 runs. The ill-fated inaugural World Test Championship final between India and New Zealand resumed at Southampton on Tuesday after an hour’s delay following the latest rain interruption to blight the showpiece match. 91 overs are scheduled to be bowled in three sessions of play today, BCCI confirmed. After rain meant the whole of Monday’s play was washed without a ball bowled — the second time in the match this had had happened after Friday’s opening day went the same way — there were hopes the match would resume as scheduled at 10:30 am local time (0930 GMT). But instead players and supporters at south coast county Hampshire’s headquarters had to wait until 11:30 am (1030 GMT) instead. (SCORECARD)