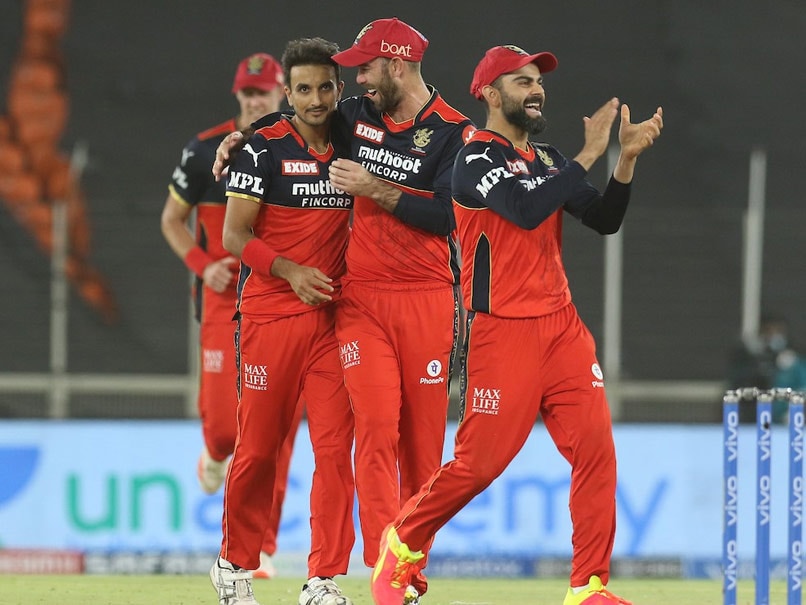 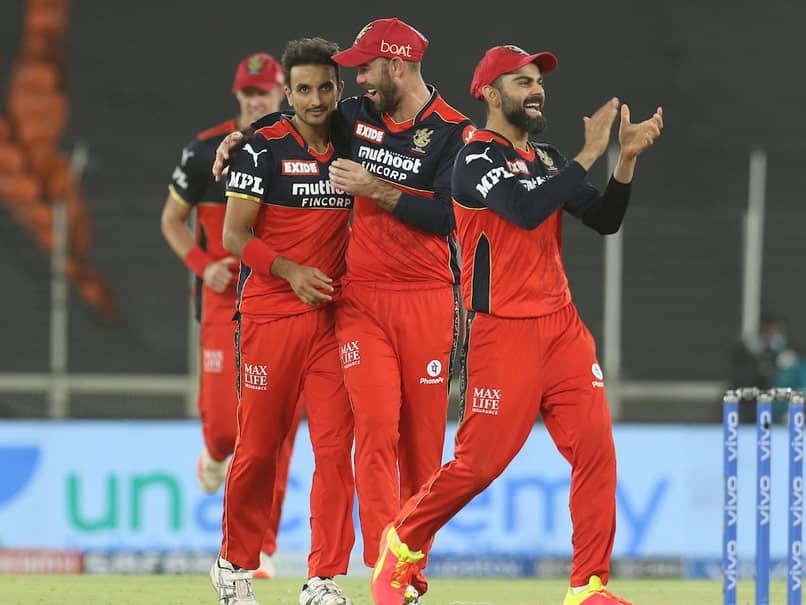 DC vs RCB: RCB beat DC by just one run on the last ball in a thrilling match.© BCCI/IPL


Royal Challengers Bangalore (RCB) bowlers kept their nerves to finish the game on the last ball to earn a one-run victory against Delhi Capitals (DC) in Ahmedabad on Tuesday. DC skipper Rishabh Pant and Shimron Hetmyer turned the game on its head and almost took their team over the line, but Mohammed Siraj bowled a brilliant final over to defend 14 runs against two well-set batsmen. Both batters scored unbeaten half-centuries as they took the game into the last over through some big-hitting. But, RCB bowlers came back strong and helped the team notch their fifth victory in six games and go on top of the points table. Earlier, RCB rode on AB de Villiers’ epic 42-ball unbeaten innings of 75 runs that helped his team to post a challenging 172-run target against DC. Amit Mishra, Axar Patel and Avesh Khan bowled brilliant lines and lengths to restrict the RCB run-rate.  (SCORECARD)