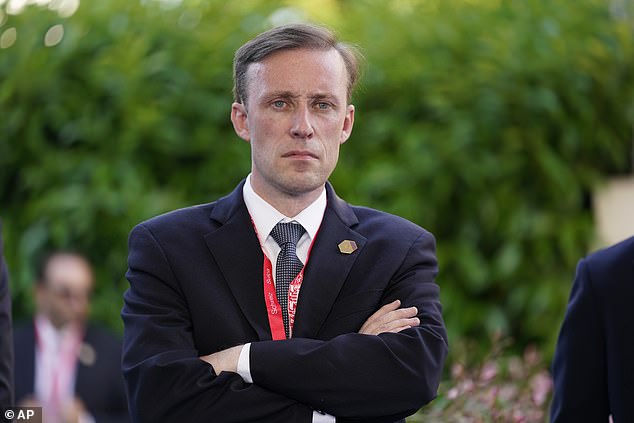 President Biden’s national security adviser on Sunday warned China it would face international isolation if it did not cooperate with investigators probing the origins of the COVID-19 pandemic.

Last week G7 nations issued a joint call for a renewed investigation into how the coronavirus emerged, triggering a global emergency that has killed almost four million people.

‘It is that diplomatic spadework – rallying the nations of the world, imposing political and diplomatic pressure on China, that is a core part of the effort we are undertaking to ultimately face China with a stark choice: Either they will allow, in a responsible way, investigators in to do the real work of figuring out where this came from, or they will face isolation in the international community,’ he told Fox News Sunday. 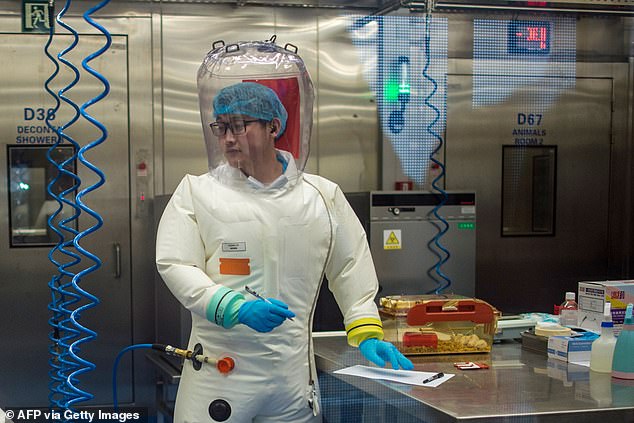 President Biden has asked the U.S. intelligence to look again at the possibility COVID-19 leaked from a laboratory in Wuhan, China 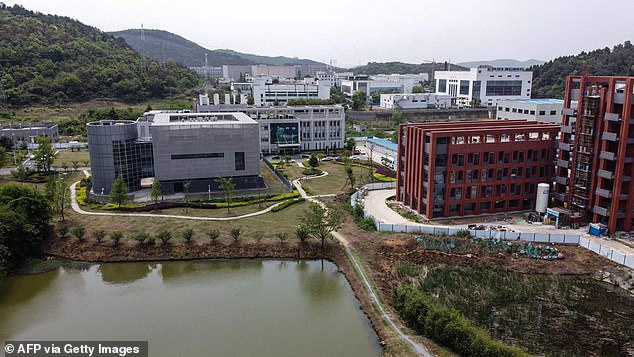 This file photo taken on April 17, 2020 shows an aerial view shows the P4 laboratory (L) at the Wuhan Institute of Virology in Wuhan in China’s central Hubei province. The lab is once again at the center of speculation that COVID-19 could have leaked from the scientific facility

The origins of the virus are under intense scrutiny in the U.S. where leading scientists have said they may have been too fast to conclude it emerged naturally from an animal host.

Some have started to reconsider the possibility it leaked from a laboratory in Wuhan, China.

Biden has asked the intelligence community to look again and to submit a report within 90 days.

He used the G7 summit in Cornwall, England, to discuss the issue with other leaders.

In a joint statement, they called for a ‘timely, transparent, expert-led, and science-based [World Health Organization]-convened Phase 2 COVID-19 Origins study including, as recommended by the experts’ report, in China.’

But Republicans have criticized any WHO involvement, arguing the organization was too soft on China and had struggled in an earlier investigation to get access to the information its researchers needed. 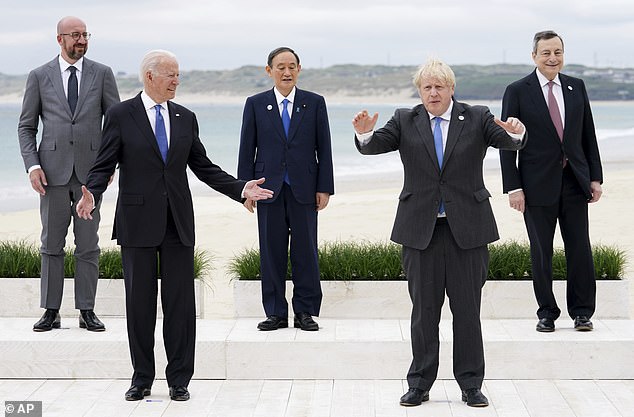 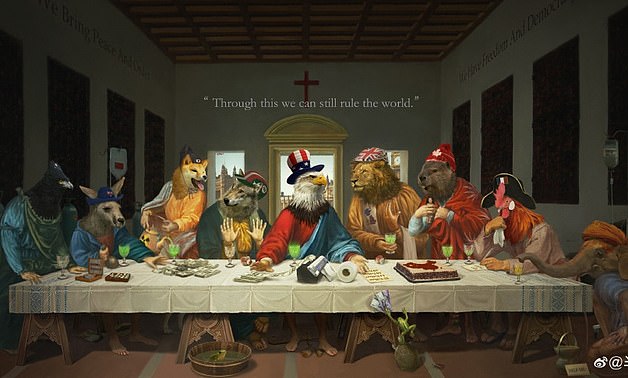 China hit back at the diplomatic moves with a cartoon parody of Leonardo da Vinci’s Last Supper published by the Communist Party mouthpiece, The Global Times, depicting the US, UK, Italy, Canada, Japan, Germany, France, India and Australia as various animals

‘What Joe Biden did in Europe this week was rally the democratic world to speak with a common voice on this issue for the first time since COVID broke out,’ he said.

‘President Trump wasn’t able to do it. President Biden was.

‘He got the G-7 to endorse a statement saying in unison that China must allow an investigation to proceed within its territory.’

For now, that does not mean threats of sanctions.

‘We are not, at this point, going to issue threats or ultimatums,’ he told CNN.

‘What we’re going to do is continue to rally support in the international community.

‘And if it turns out that China refuses to live up to its international obligations, we will have to consider our responses at that point, and we will do so in concert with allies and partners.’

China is taking a dim view of G7 nations lining up against it, with state media publishing a cartoon of the West’s ‘last supper’ in response.

It is a parody of Leonardo da Vinci’s painting of Jesus Christ’s Last Supper before he was crucified, and depicts the US, UK, Italy, Canada, Japan, Germany, France, India and Australia as their national animals plotting to ‘rule the world’.

In the illustration, published by artist ‘Bantonglaoatang’ on Weibo and later republished by the Communist Party mouthpieces including The Global Times, the animals are sitting around a table with a Chinese-map-shaped cake.