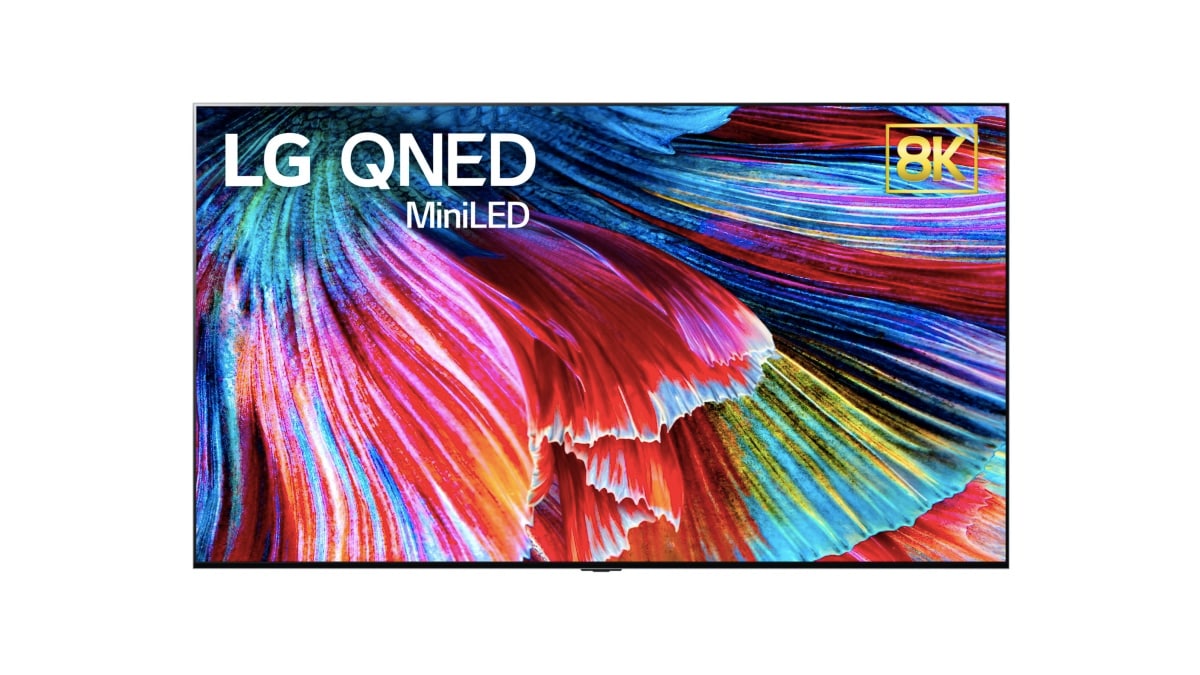 LG QNED Mini LED TVs will be launched at the virtual CES 2021 event, the company announced today. This will be the first consumer-centric range of mini-LED TVs from the South Korean tech giant, and will be available in various sizes and resolutions of up to 86 inches and 8K, respectively. The new display technology will also combine quantum dot and LG’s NanoCell technologies, and will be the most premium television series from the company available for consumers, when launched officially at CES 2021.

The television lineup uses mini-LED technology as the light source, with 30,000 tiny LEDs illuminating the display. As mentioned, this combines with a quantum dot layer and the company’s proprietary NanoCell technology, for what LG promises will be a premium viewing experience that exceeds what OLED technology is capable of.

A total of ten variants will be introduced in the QNED TV range, with resolutions ranging from Ultra-HD to 8K, and sizes going up to 86 inches. LG also states that the TV range will support refresh rates of up to 120Hz, have up to 2,500 local dimming zones, and support HDR video playback. LG will have the flagship 86-inch 8K QNED TV on display at the CES 2021 event that starts on January 11 and can be accessed online.

The new range goes up against Samsung, that just unveiled its own 110-inch MicroLED TV recently. While MicroLED display technology is considered superior to mini-LED technology, it’s worth noting that mini-LED TVs are easier and more affordable to manufacture at smaller sizes, making the latter a much more consumer-ready technology than the former. Both MicroLED and mini-LED are based on LCD displays, and are expected to serve as alternatives to OLED technology, that is currently the most premium among mass-market options.