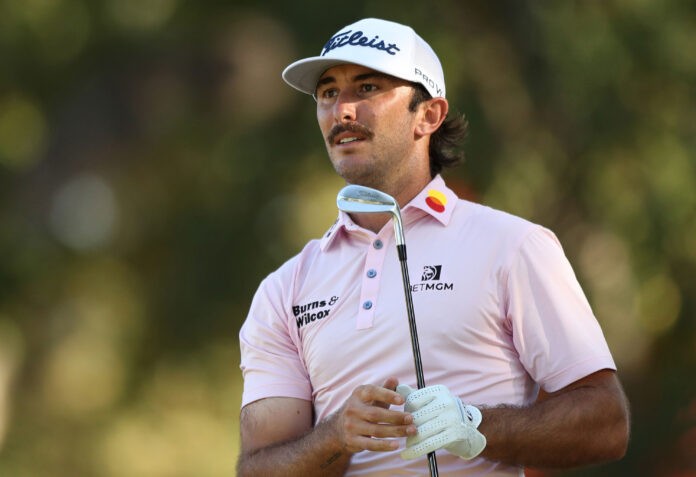 IT may be early days in the PGA season, but Max Homa is cementing his place among the sport’s elite with the only prize now missing from his CV a major title.

The former Valencia High School star has already registered a tour win this season – claiming the recent Fortinet Championship – and if you’re looking for a value bet for the majors next year then the 30-year-old who hails from Burbank may prove a good option.

He is currently in the top ten on the PGA money list after his recent success at Napa, and with two tour wins this calendar year, he is clearly looking to make a big impact in the game.

Early odds for next year’s majors by key sportsbooks have the former University of California star at around 80/1 (+8000) for the Masters, and 100/1 (+10000) for both the US Open and the PGA. With each-way betting popular in golf, and certain gambling sites offering returns for players finishing in the top four or five with a quarter or a fifth of the odds for a placed finish, Homa is an attractive option.

The favorites for the first major of next year, the Masters, are home players Dustin Johnson, Jordan Spieth and Justin Thomas who, along with world No.1 Jon Rahm from Spain, are all available at around 12/1 (+1200).

But for Homa the new season is a new start, and the belief he has in his game was shown in the result at Napa. One of the most impressive parts of the win in September was the fact he was able to claim a victory coming off the pace, two consecutive 65s allowing him to claim his third PGA Tour title, and the second this calendar year.

And Homa is clearly thinking more about his game, admitting he ended last season on a low and decided to do something about it. He ditched co-hosting the Get A Grip podcast saying it “wasn’t healthy for him”, and has clearly looked at finding the small fractions that allow the good players to become the greats.

“I was awful the back end of the season,” Homa` said. “I thought I was doing a good job of being myself. I got maybe a little burnt out by the end of last season. I know we only had two weeks off, but I really believed I learned a lot from those weeks and kind of put that to use in the two weeks I had to kind of prep for this season.

Homa added. “And I try to kind of be introspective and think, ‘Well, who am I?’ And I’m someone when I play at home, I talk a lot and I wouldn’t say goofy, I’m still stoic, but I talk a lot. So, I tried this week (at Napa) to talk a lot and be me and not feel like I was being any different than who I am.”

The key now is transferring the form he is currently showing on the US Tour to the majors, and he enjoyed his best major result in the British Open at Royal St George’s last July, finishing in 40th spot. If he can build on that, and maintain the belief that he deserves to be rated amongst the best in the sport, then the golfing world may be seeing a new major winner very soon.