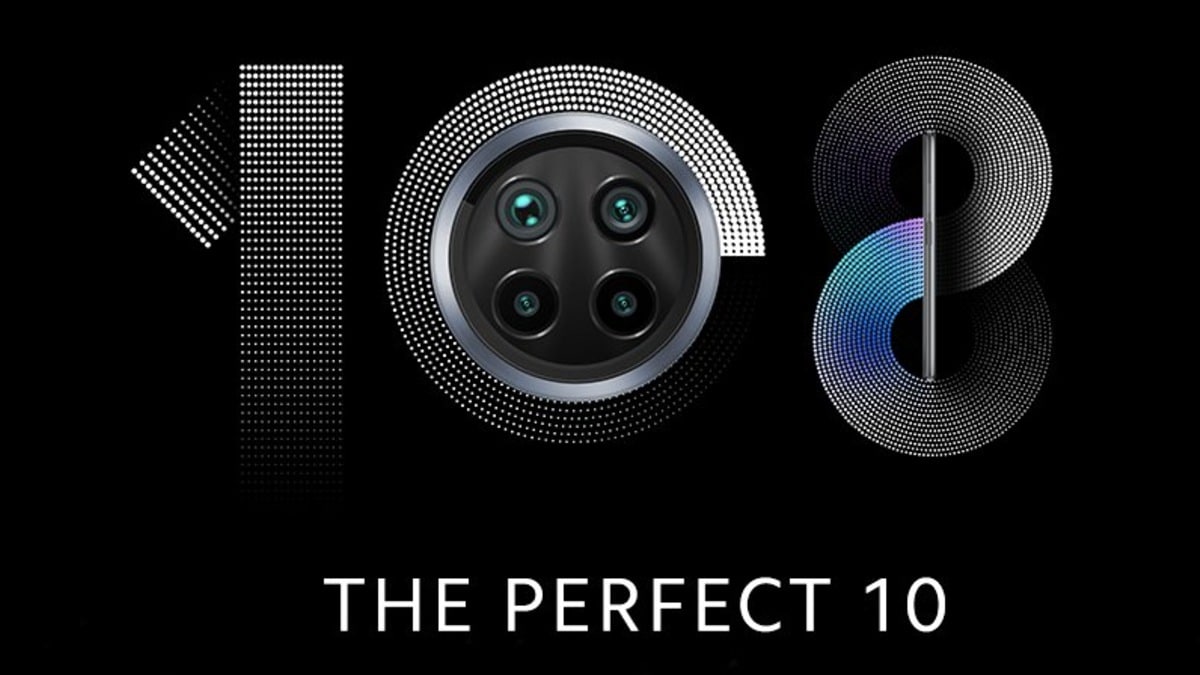 Mi 10i launch in India has been confirmed by Xiaomi India chief Manu Kumar Jain. The new smartphone is teased to come with a “brand new” camera sensor that will come in 108-megapixel resolution. Mi 10i is rumoured to be a rebranded version of Redmi Note 9 Pro 5G that debuted in China last month — alongside Redmi Note 9 4G and Redmi Note 9 5G. The smartphone is also speculated to have up to 8GB of RAM and a range of colour options.

Xiaomi India Managing Director Manu Kumar Jain tweeted a video teaser to confirm the Mi 10i launch in India on January 5. Last week, the company sent media invites for the launch without providing any specific details about the model.

“In just few days from now, we are going to launch our brand-new flagship smartphone under the Mi brand called Mi 10i,” said Jain in the nearly one-and-a-half-minute long video. “It is an extension of our flagship phones launched this year: Mi 10, Mi 10T, and Mi 10T Pro… It is also an extension of Mi 10 Lite launched globally.”

A perfect start to the new decade is #ThePerfect10.

i = Made for India, Made in India, Customised by the India product team.

The rumour mill suggested some details about Mi 10i and considered it to be a rebadged Redmi Note 9 Pro 5G. However, Jain said that the phone had been “specifically customised and designed” for the Indian market. “We are launching a brand-new camera sensor and host of other customisations only for our India Mi fans,” he said.

A Geekbench listing recently suggested the development of Mi 10i with model number M2007J17I, that was earlier speculated to be the Indian variant of the Mi 10 Lite. That listing included 8GB of RAM and an octa-core SoC clocked at 1.8GHz.

Xiaomi has so far confirmed the 108-megapixel primary camera of Mi 10i through its teasers posted on social media. The phone is also teased to have a total of four camera sensors on the back.

Mi 10i is expected to come in two different variants, with 6GB and 8GB RAM options and 128GB of onboard storage as standard. The smartphone is also speculated to have Blue, Black, and Gradient Orange/ Blue colour options.

Is Mi 10 an expensive OnePlus 8 or a budget budget S20 Ultra? We discussed this on Orbital, our weekly technology podcast, which you can subscribe to via Apple Podcasts or RSS, download the episode, or just hit the play button below.