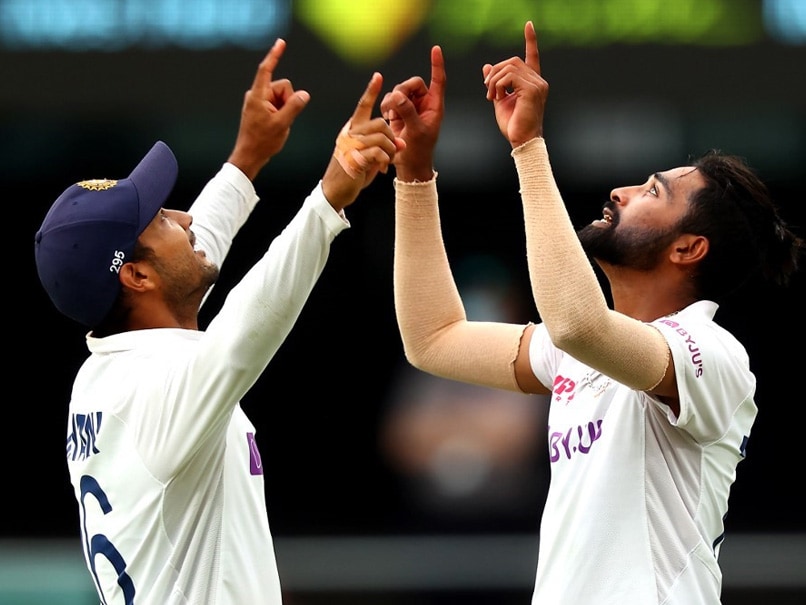 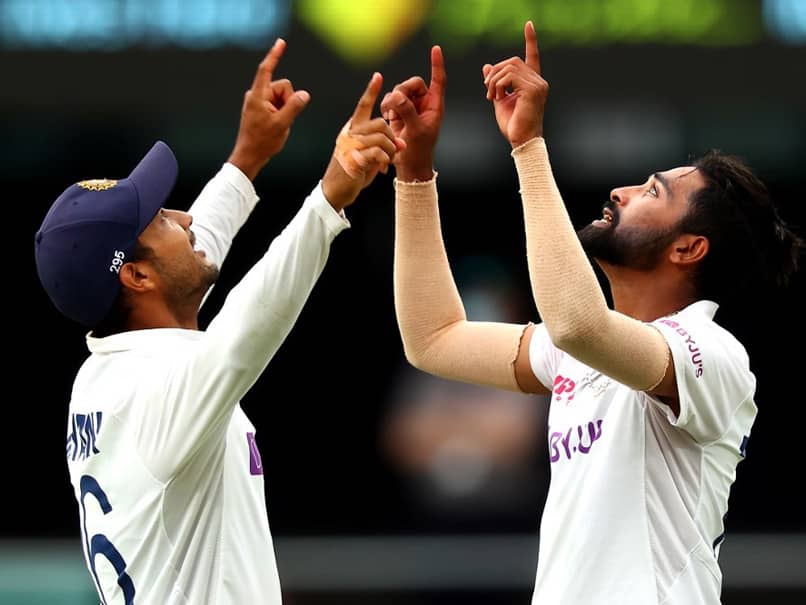 Mohammed Siraj and Mayank Agarwal celebrated the former’s five-wicket haul with a tribute to his father.© AFP


Mohammed Siraj faced an emotional roller-coaster in the last few months. First, he got his maiden Test call-up for India. Then, when in Australia with the Indian squad, he was devastated by the news of his father’s death. However, the seamer – encouraged by both his family and the team – chose to stay back in Australia to fulfil his late father’s dream of seeing him play Test cricket. Siraj finished the series as India’s highest wicket-taker with 13 scalps, and on Thursday, he revealed that each one of those 13 wickets was dedicated to his father.

“I dedicated every wicket to my father,” said Siraj after landing in Hyderabad following the gruelling tour that lasted over two months.

“My celebration with Mayank Agarwal was a dedication to dad,” he added.

Siraj and Mayank both pointed to the sky in celebration after the seamer picked up his maiden five-wicket haul on Day 4 of India’s historic win at the Gabba in Brisbane.

“Firstly, my father’s death was very difficult for me and I was quite depressed. But I spoke with my family and they told me to fulfil my father’s dream,” Siraj said during his press conference.

“My fiancee also played a big role, as she always backed me and kept motivating me. The team also gave me a lot of support,” he added.

The Indian team landed in India on Thursday, two days after sealing the Test series 2-1, despite battling several injuries and some racial abuse from the crowd.

Siraj went straight to his father’s grave on reaching Hyderabad.