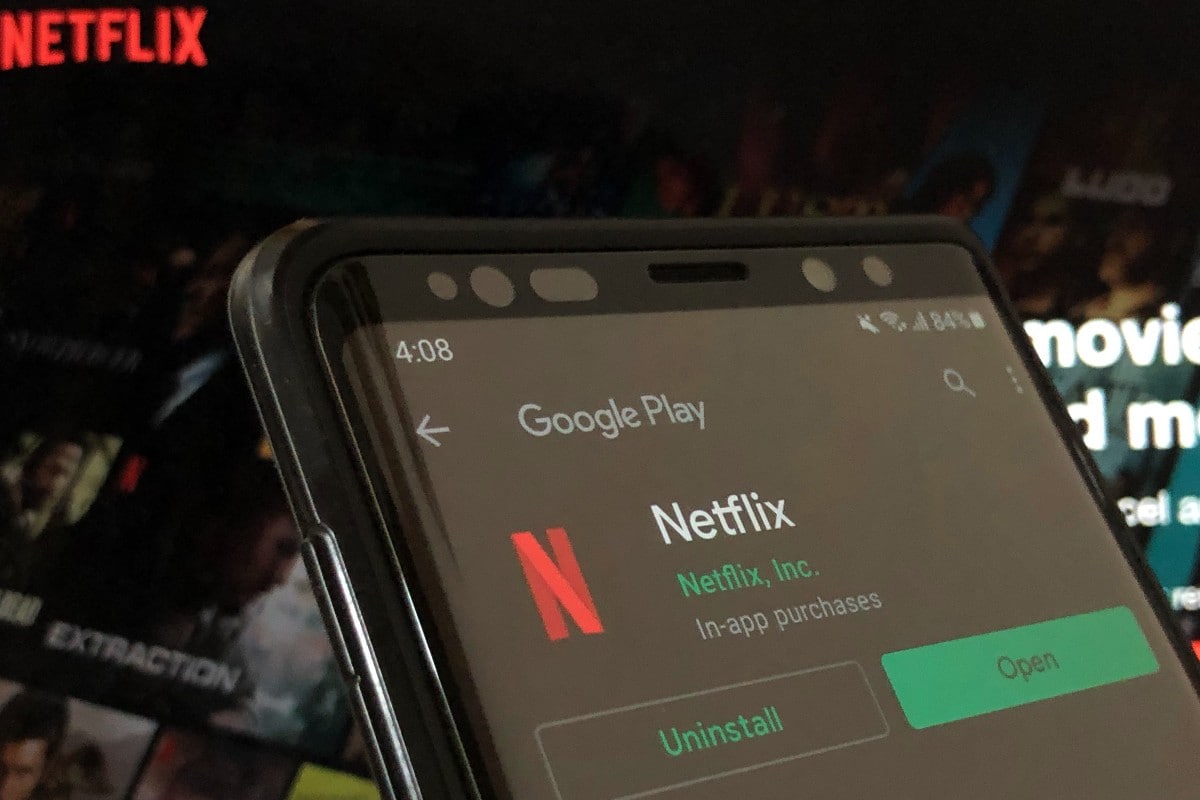 As per Variety, the online store will sell exclusive, limited editions of “carefully selected, high-quality apparel and lifestyle products” tied to Netflix’s shows and brand on a regular basis.

Coming soon to the Netflix online store will be exclusive merch based on ”The Witcher” and ”Stranger Things”, two original series with rabid fandoms, as well as new Netflix logo-wear from Japanese fashion house BEAMS, according to Josh Simon, Netflix’s VP of consumer products.

Products debuting this month on the online store are streetwear and action figures based on anime series ”Yasuke” and ”Eden” as well as limited-edition apparel and decorative items inspired by the French thriller series ”Lupin” in collaboration with the Musee du Louvre.

For the launch of the store, the company is introducing a collection of anime-inspired collectibles from three up-and-coming designers: Nathalie Nguyen, Kristopher Kites, and Jordan Bentley.

Netflix developed and launched the e-commerce site with Shopify. The shopping site will first be available in the US before expanding to other countries in the coming months.

Netflix already has licensing deals for hundreds of products based on its original programming, sold by Target, Walmart, Amazon, H&M, Sephora, and other retailers.

It’s an all television spectacular this week on Orbital, the Gadgets 360 podcast, as we discuss 8K, screen sizes, QLED and mini-LED panels — and offer some buying advice. Orbital is available on Apple Podcasts, Google Podcasts, Spotify, Amazon Music and wherever you get your podcasts.