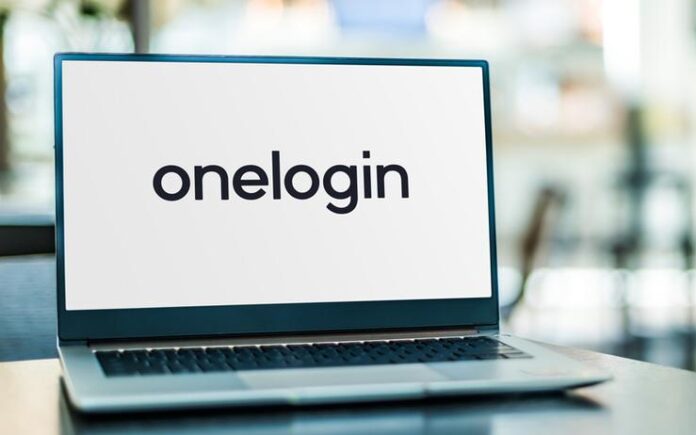 Recently, One Identity acquired OneLogin. That has been big news in IT circles, but some people outside that world don’t know very much about it.

We will take a moment to explore what this means right now. We’ll cover what One Identity is, what OneLogin is, and what the purchasing company will probably do with it.

What Precisely is One Identity?

Before discussing recommendations for companies since One Identity acquired OneLogin, we should explain what both entities are all about and what purposes they serve. One Identity is a Quest software business. It exists to help organizations achieve an identity-centric security protocol.

It has a broad, integrated portfolio that mostly consists of top-of-the-line identity management tools. They have a cloud-first strategy, as many companies do these days. They also feature identity governance and administration and AD account lifecycle management.

When you look at what One Identity is and what it does as part of its business model, it makes sense the company would take an interest in OneLogin. OneLogin is a cloud-based access management and identity provider. It designs, sells, and develops a unified, comprehensive access management platform. It’s mainly enterprise-level organizations and businesses that utilize it.

The company started in 2009, and Christian and Thomas Pedersen founded it. Since then, it has grown steadily, and at the moment, it has about 260 employees.

Those who purchase it can execute secure identity policies. They can do so using both cloud and on-premises applications. They can do real-time directory syncs as well.

What Does It Mean that One Identity Bought OneLogin?

Before this purchase, you could not necessarily view OneLogin as a direct competitor for One Identity. However, you could say that they operated in the same ecosystem.

This purchase is similar to Facebook acquiring smaller social media platforms and folding them into their empire. They might not change much about the platforms, but they own them now, so they get the revenue that comes from them.

It would be true to say that this purchase is a huge deal in the IT world, though much of the rest of the planet doesn’t know much about it. It’s the same as something big happening in sports or political circles.

Some people you talk to who aren’t interested won’t know the first thing about it if you bring it up with them. However, those in the IT community can probably have a long conversation with you about it.

If your company already used OneLogin as software as a service, you might wonder how this buyout will impact you. That’s a valid question, but frankly, it’s a little early to know what this purchase will mean.

You can regard OneLogin as an identity management solution, and you’re probably still going to need that. A time is never likely to come if your business spends a lot of time online that you won’t need a software suite to which all of your workers have access. If you’ve got employees working from home now, it’s even more critical that you can successfully verify their identities when they log in from disparate locations.

Now is probably a time when you should consider your organization’s plans and goals. You might want to think about whether OneLogin has worked for you and whether you feel like you’ll want it in the future.

You should think about this because it’s possible that the pricing structure might change, and some of the functionality could as well. That is because it doesn’t seem too likely that One Identity bought OneLogin to leave everything just the same as it was before.

OneLogin is probably not the most robust solution that exists. If you’re paying for it already, you might pick out some features that you like about it which you might want to get through a different company at a better price. On the other hand, you could wait for the almost inevitable changes to see whether it makes sense for you to continue using OneLogin, should it remain available.

OneLogin is all about pursuing the best possible sign-in solutions for your workers. There are multiple other options in this area, though, and you should recognize and acknowledge that.

You can probably find services with more features than OneLogin if you look for them. Now is the time you might want to pick out some alternatives if you have to make a change soon.