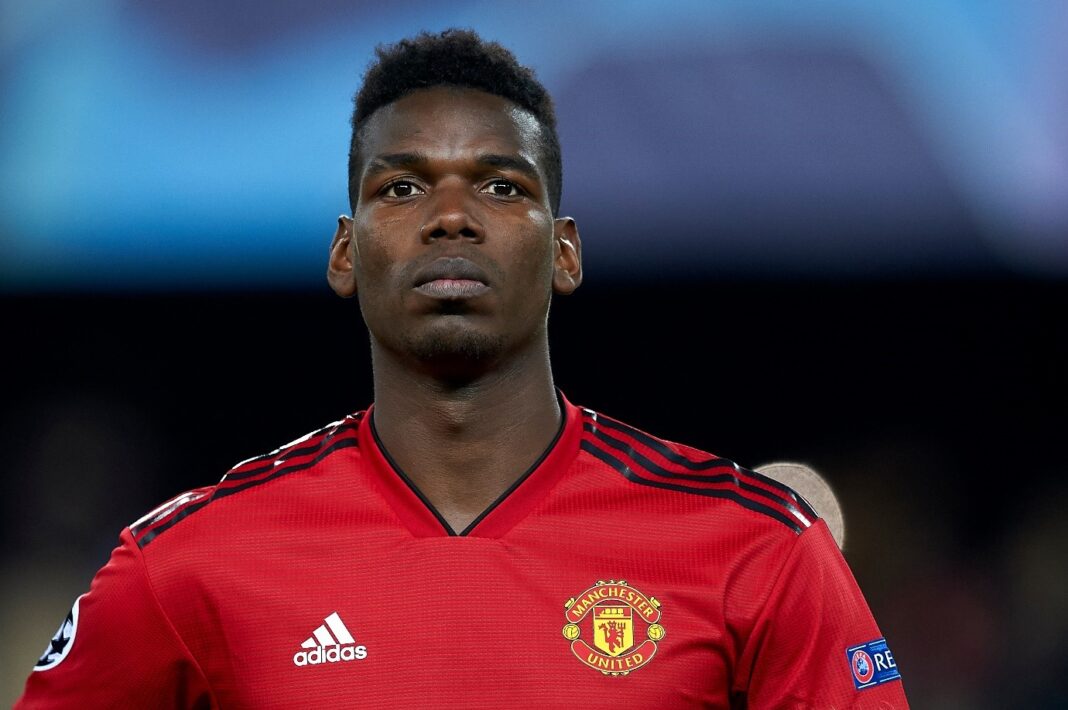 We are getting to the point of the 2021-22 season where clubs can begin to talk to players who have just six months remaining on their current contracts. Last summer, we saw what was perhaps the most intriguing transfer window yet in terms of the big clubs snapping up free agents.

Paris Saint-Germain brought in the likes of Euro 2020 winner Gianluigi Donnarumma, Sergio Ramos, Lionel Messi and Georginio Wijnaldum in a bid to up their pursuit of that elusive maiden Champions League title, while cash-strapped Barcelona brought in Memphis Depay and Sergio Agüero to try and help fill the void of the aforementioned Messi.

This summer’s window looks set to be just as exciting with some huge names in the game poised to be available for free. So, without further ado, let’s take a look at five players who could be on the move for absolutely nothing come the end of the season.

A player all too often linked with a move away from Old Trafford, Paul Pogba returned to Manchester United from Juventus in 2016 and the Red Devils faithful were hopeful that the French midfielder would make their beloved side more favourable in the Premier League odds from Paddy Power.

However, while he has had purple patches in the last five years, he struggled with consistency and at times can be frustrating to watch. His super-agent Mino Raiola has refused to rule out a move as early as January with Juve on red alert, while we’re sure PSG wouldn’t say no to the Parisian moving to the Parc des Princes either.

One of the most exciting young players in the world, Kylian Mbappé could pack his bags and leave Paris this summer. The 22-year-old expressed his desire to leave the French capital last summer, and despite an eye-watering €200 million bid from Spanish giants Real Madrid, PSG’s chiefs turned down the substantial offer, running the risk that one of their star players could depart for free just a year later. Mbappé has had problems with head coach Mauricio Pochettino and teammate Neymar already this season. So, we wouldn’t be surprised to see him in the famous white strip of Los Blancos sooner rather than later.

Another player who has flash in the pan moments, Ousmane Dembélé hasn’t hit the heights expected of him since his mega-money move to Barcelona back in 2017 — where he has suffered from a lack of form and constant injury issues. The potential to be a great player is still there for all to see and a move to the Premier League could be on the cards with Liverpool and Newcastle United both interested. It’s not yet clear what plans new boss Xavi has for the 24-year-old though.

At 6’3” tall and with the ability to play defensive midfield and centre back, it is no surprise that the signature of Dennis Zakaria is highly sought after by the best teams in Europe. The 24-year-old has been at Borussia Mönchengladbach since 2017, making over 118 appearances for the German Bundesliga side.

However, the Swiss player’s contract is due to end in the summer and plenty of suitors are waiting in the flanks. Jose Mourinho wants to bring him to Roma in January, but Zakaria reportedly prefers the thought of the Premier League, with Man United and Liverpool believed to be interested.

This time last year, Chelsea fans wouldn’t have batted an eyelid at the prospect of Antonio Rüdiger leaving the club for free — he was out of favour and reportedly causing problems under Frank Lampard. But the German defender has been paramount under Thomas Tuchel, playing a key role in their second Champions League triumph, and Chelsea fans are praying that he signs a new contract at Stamford Bridge.